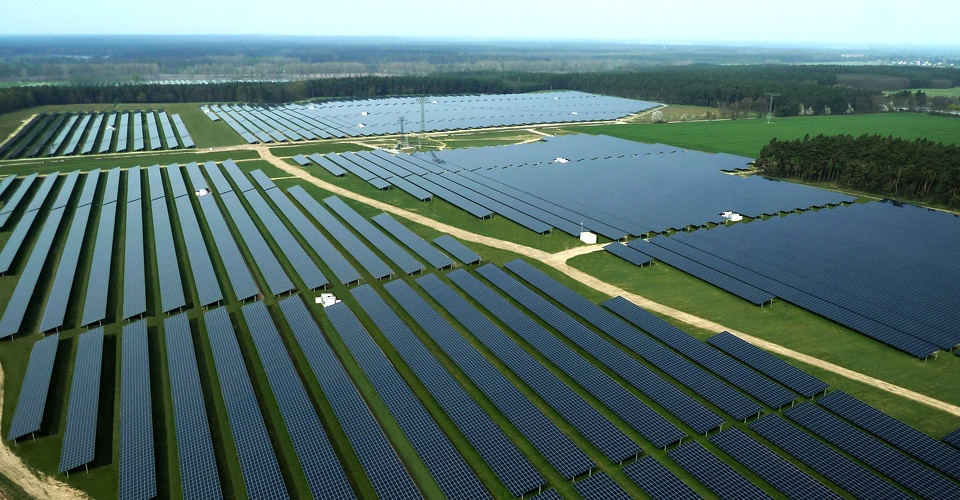 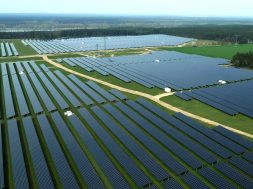 With the aim of generating more electricity to meet the ever-increasing demand of the consumers, state-owned Ashuganj Power Station Company Limited (APSCL) has embarked on a plan to set up a 100 MW grid tied solar park. As a sequel to it, a survey is being conducted on barren lands in char areas under Mymensingh, APSCL officials said.

APSCL top officials said ‘due to the shortage of natural gas, Prime Minister Sheikh Hasina has instructed to generate 20 percent of the total generated electricity using renewable energy by 2030. Accordingly, APSCL has taken an initiative to establish a 100 MW grid tied solar plant to increase renewable energy based power generation.

Kshitish Chandra Biswas, Executive Director (Planning & Projects) of APSCL told The Bangladesh Post ‘The solar park will be built from the government fund. We are now searching for suitable site for the solar park. Earlier, a site was chosen in Mymensingh, later it was cancelled due to some problems.’

‘Besides Mymensingh, we also trying to select convenient site in other districts,’ he added.

However, the country’s first solar park with a capacity of 20 MW was kicked off in Teknaf of Cox’s Bazar, opening a new door of opportunity in the power sector. The park has started generating electricity which is being added to the national grid. The power plant has been installed by private organization Joules Power Limited (JPL) with the help of England-based firm Proinsoor.

Now, the solar power is being generated in that field benefitting electricity users in Teknaf and Ukhiya upazilas of Cox’s Bazar. Nowadays, load shedding is not happening as in the past. “The power plant has been set up on 116 acres of land in Alikhail of Teknaf. Subscribers are being supplied up to 80% of the total electricity demand in the two upazilas from the plant,” said official sources.

Sources said, the life span of the power plant is 20 years. It will be possible to control carbon emissions of 4 lakh metric tons in the next 20 years.

The government has taken various initiatives to increase the capacity of renewable energy across the country. Of this, maximum generation will come from solar.

The government has also set up solar systems for electricity in remote areas of Chattogram Hill Tracts (CHTs), where electricity from the national grid has not yet reached. Besides, the solar irrigation pumps for marginal farmers are becoming popular day by day.

On the other hand, the Power Division has unveiled ‘Net Metering Guideline 2018’ as part of the government’s initiative to buy electricity generated at the rooftop solar home system of consumers. Consumers are selling their unconsumed power from the solar systems to the national grid and thus are being benefitted through the new system.

Energy experts said a large number of rooftops of government office buildings, schools, garment and other factories could easily be used for rooftop solar power generation. They believe, about 10000 MW electricity can easily come from rooftops of the buildings in and outside Dhaka.

Power division officials said the country has witnessed an unprecedented development in the power sector in last one decade. It has been possible due to the real-time sustainable planning and initiatives undertaken by the government of Prime Minister Sheikh Hasina.