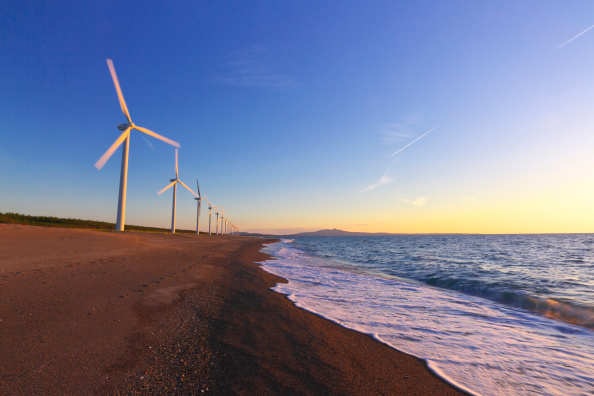 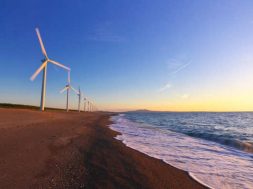 IWTMA has finally taken the first step to oppose ceiling tariffs, by petitioning the APTEL and getting a stay order

BENGALURU: Renewable energy developers have been opposing ceiling tariffs at auctions for projects ever since they began, but government agencies conducting the auctions, keen to keep tariffs low, have been adamant about imposing them. The Indian Wind Turbine Manufacturers Association (IWTMA) has finally taken the first step to oppose such tariffs, by petitioning the Appellate Tribunal for Electricity (APTEL) and getting a stay order.

In April last year, Tamil Nadu’s power regulator, Tamil Nadu Electricity Regulatory Authority (TNERC) set a feed in tariff for wind power of Rs 2.80 per unit. State power regulators continue to set feed in tariffs for wind projects, depending on various factors such as speed, intensity of wind etc, but state agencies conducting auctions have lately been ignoring them, preferring to hold auctions and thereby get a still lower tariff.

Subsequently, TNERC also approved a proposal by Tamil Nadu’s main discom, the Tamil Nadu Generation and Distribution Co (TANGEDCO) to conduct a wind auction of 1500 MW – in three tranches of 500 MW each – at a ceiling price that was even lower, Rs 2.65 per unit.

Following this development, IWTMA petitioned APTEL that TNERC’s feed in tariff was itself too low, and TANGEDCO’s ceiling price lower still. The petition said the costs incurred in setting up wind projects had been calculated wrongly by TNERC, and further, its decision to allow the discom to conduct an auction at an even lower tariff augured badly for developers.

In a recent hearing, APTEL stayed the auction until February 19. ET has seen the copy of the stay order. “IWTMA has got a stay. We want Tamil Nadu to conduct bids. The easiest way out for everybody is to go for 500MW with no upper cap,” said an IWTMA office bearer.