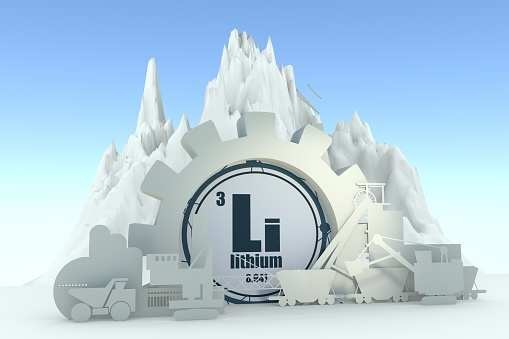 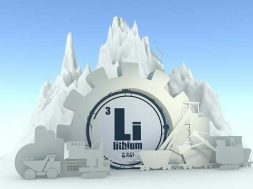 LOS ANGELES: Argentina’s lithium producers are cautiously optimistic that President-elect Alberto Fernandez’s incoming administration will not restrict capital flows or set other policies that could hamper their ability to supply the electric vehicle battery metal.

Fernandez so far seems keen not to mimic that approach. He vowed earlier this year to support lithium investment.

Fernandez is set to take office on Dec. 10. His cabinet choices will be closely watched by lithium producers.

“We remain committed to advancing our project on our timeline,” Lithium Americas Corp Executive Vice Chairman John Kanellitsas said on the sidelines of this week’s Benchmark Minerals Intelligence electric vehicle supply chain conference in Los Angeles. “We’re not taking our eyes off the ball.”

The company is developing a lithium project in Jujuy Province with Ganfeng Lithium Co that is expected to open in 2021.

Other parts of Argentina’s massive commodity sector are anxious. Sales of Argentine corn and soybeans are jumping compared to last year on worries of possible export tax increases.

Despite the federal uncertainty, executives noted that the three Argentine provinces with large lithium deposits have long had Peronist administrations that work well with industry.

“Locally and provincially in Argentina, we see no concerns on doing business,” Carlos Vicens, chief financial officer of Neo Lithium Corp, which is developing a lithium project in Catamarca Province, told the conference.

The country also became one of the cheapest places to produce lithium from brine when Chile raised industry royalties last year.

That’s a benefit for Argentina, where many lithium producers are sending in capital, not looking to pull out, said Livent Corp CEO Paul Graves.

The election “really does not change our expansion plans,” Graves said.