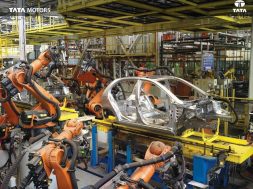 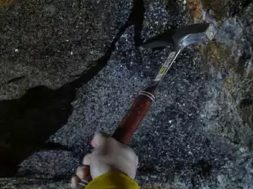 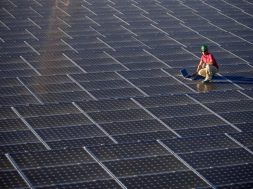 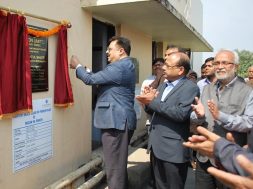 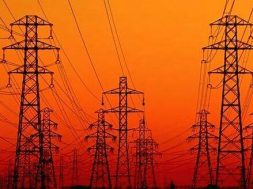 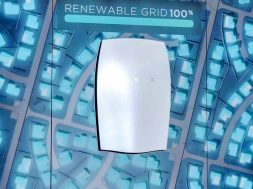 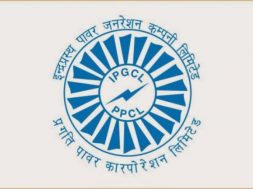 Last year, when Jesse Gerstin was leading the Clinton Foundation’s climate initiatives, one of his tasks was to bring reliable power to hospitals and other critical infrastructure in Puerto Rico. Hurricane Maria had devastated the island a year earlier, highlighting just how vulnerable its electrical grid was. It remains unreliable today.

Solar power made the most sense. The question was how to store energy to use at night. One of the engineers working with Gerstin suggested pairing the solar equipment with batteries made by SimpliPhi Power. The company, based in Oxnard, Calif., manufactures what it describes as clean, safe lithium-ion batteries, free of cobalt, the toxic element that can lead batteries to overheat and catch fire. SimpliPhi’s power systems instead use lithium iron phosphate (LFP), a compound that doesn’t have those risks. Blue Planet Energy and Sonnen, makers of energy storage systems, also produce batteries using the safer compound.

The Clinton Foundation and other groups have since installed SimpliPhi systems—batteries, management software, and other tools—in multiple hospitals and clinics across the island. The model is proving useful for California homeowners and businesses dealing with the blackouts prompted by wildfires, says Gerstin, who joined SimpliPhi in May as head of sustainable business development.

SimpliPhi is competing with Sonnen, Tesla Inc., and other battery makers to play a bigger role in the shift away from fossil fuels to clean energy. “How can we talk about clean energy if we’re using a chemistry that is fundamentally hazardous and toxic?” says Catherine Von Burg, SimpliPhi’s co-founder, president, and chief executive officer.

Lithium-ion batteries are a decades-old technology that revolutionized consumer electronics in the 1990s and electric power vehicles more recently. (Three scientists who developed the batteries—John Goodenough, M. Stanley Whittingham, and Akira Yoshino— won this year’s Nobel Prize in chemistry.) The technology is considered crucial to the widespread adoption of solar and wind energy because the electricity generated needs to be stored cheaply and safely when the sun isn’t shining and the wind isn’t blowing.

Energy storage installations around the world will “multiply exponentially” over the next two decades, requiring $662 billion in investment, according to a July forecast from BloombergNEF, Bloomberg LP’s primary research service on energy transition. The market today relies more on cobalt chemistries, but the safer LFP compound used is increasing its market share in commercial and residential facilities and utilities, says Logan Goldie-Scot, head of energy storage analysis at BNEF.

Unlike other battery startups that have burned through hundreds of millions of dollars of venture capital, SimpliPhi hasn’t taken any. The company, which gets most of its revenue from equipment sales, has been profitable since 2013, doubling or tripling revenue annually, says Von Burg. The company expects revenue to exceed $20 million for 2019. Tens of thousands of its systems, which range from bright yellow portable emergency power kits to units big enough to power entire hospitals, have been deployed in more than 40 countries. All its employees, including manufacturing line workers, are part-owners.

Electrical engineer Josh Crosby, president of power-system consulting firm CatalystE in Huntsville, Ala., has been using SimpliPhi’s batteries in projects for the U.S. military since 2014. Their safety track record, efficiency, and price—two to three times less than what military battery makers charge—led him to SimpliPhi, he says. Its batteries have been tested at the U.S. Army Aberdeen Proving Ground in Maryland and the Marine Corps Base Camp Lejeune in North Carolina and deployed in Afghanistan, Iraq, and elsewhere. “Cobalt is more energy-dense and lighter, but it’s not going to last as long, and you have an inherent risk of fire,” Crosby says.

In October 2018, SimpliPhi Power relocated from an 8,000-square-foot factory in Ojai, Calif., to a 25,000-square-foot factory in Oxnard, where all of its batteries are made on the same production line. Von Burg plans to break ground on a second factory next year, potentially in Africa or in India, she says. Improving energy access with nontoxic batteries “isn’t a moralistic argument about what’s right, what’s wrong,” she says. “Shifting to renewables is critical.” 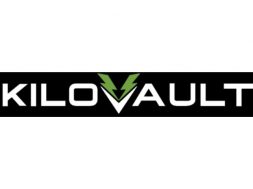