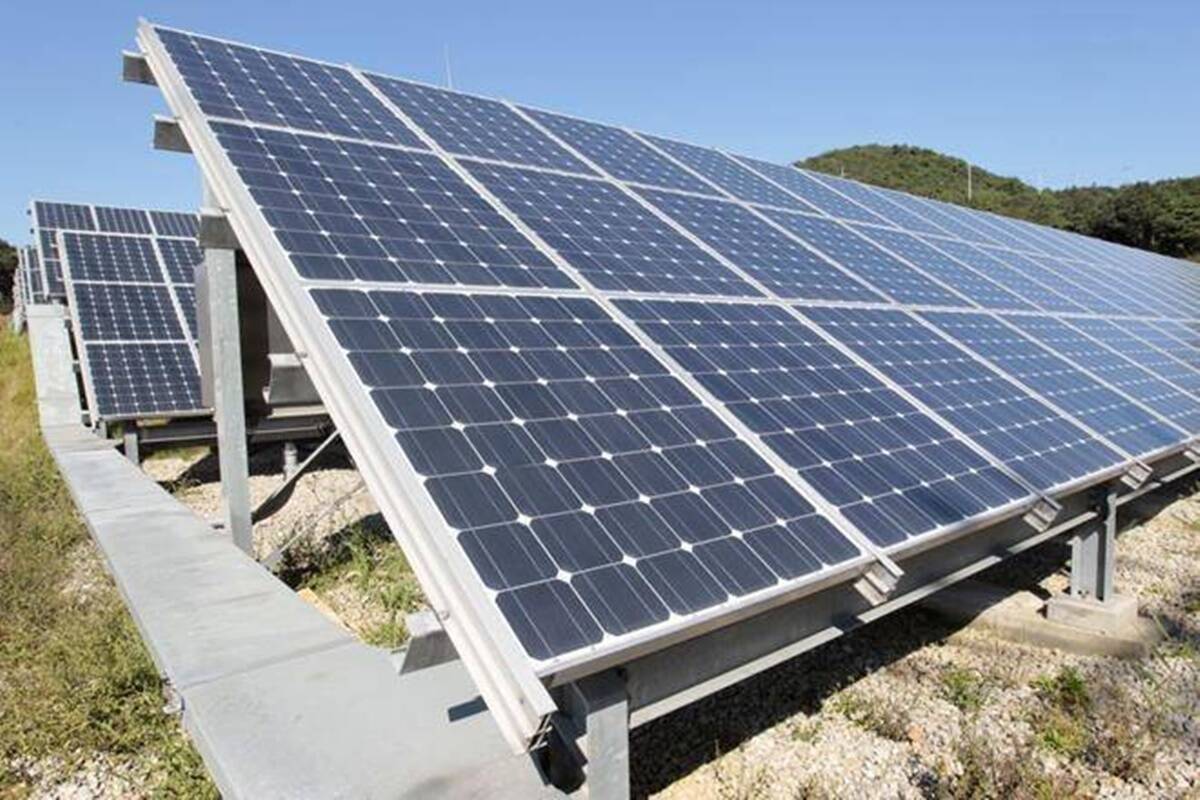 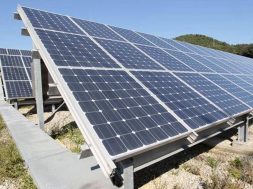 The solar plant was commissioned in nine months and is expected to generate over 120 million units of power annually. The company has implemented smart maintenance using data analytics.

Hinduja Group flagship commercial vehicle major Ashok Leyland on Wednesday said it has increased the sourcing of clean energy to 60% for its countrywide operations. Now, 75% of its energy consumption in Tamil Nadu and 60% throughout India is procured through the solar rooftop, solar ground mount, and wind-based renewable energy.

Hinduja Renewables, part of the Hinduja Group, is focused on building sustainable and clean energy plants in India and has built a solar plant for Ashok Leyland, with a capacity of 75 MWp, located in Sivagangai district, in Tamil Nadu. This plant is one of the largest group captive solar plants in India serving a single client. The plant is expected to generate over 120 million units of power annually. 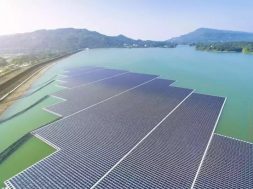