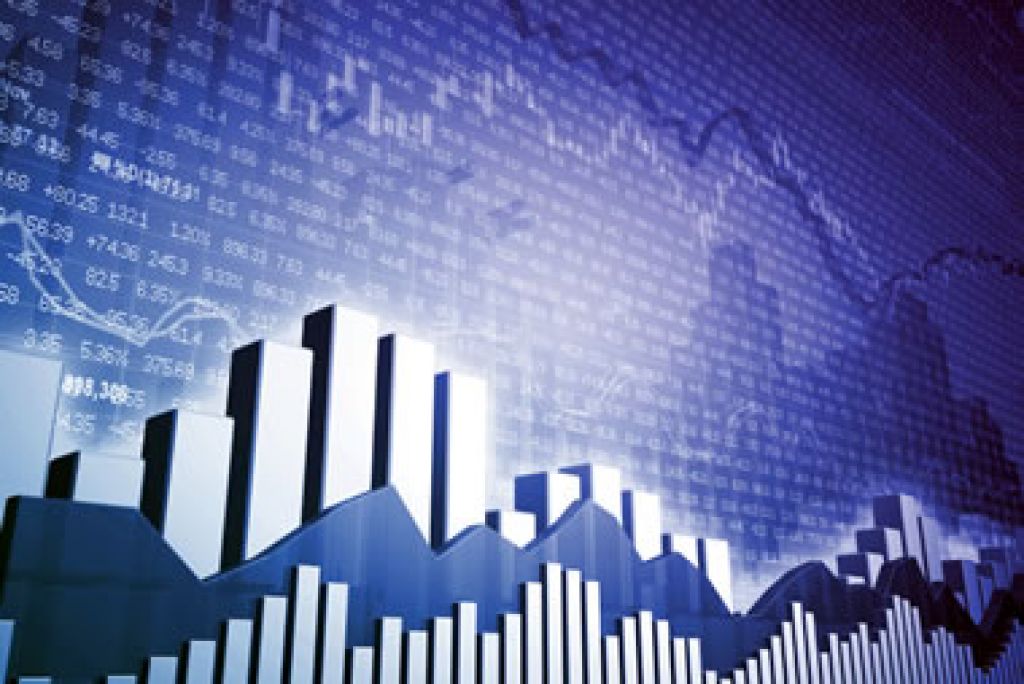 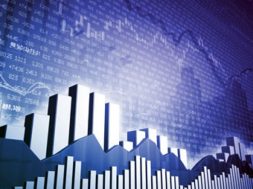 MANILA, PHILIPPINES: The local currency bond markets in emerging East Asia continued to expand over the first quarter of 2019 despite trade conflicts and moderating global growth, according to the Asian Development Bank’s (ADB) latest issue of the Asia Bond Monitor. Housing bonds and green bonds are potential areas of future growth, the quarterly report said.

“The region’s bond markets are holding firm but the risks are still to the downside,” said ADB Chief Economist Mr. Yasuyuki Sawada. “That said, we see potential in the development of housing bonds to finance growing demand for homes as countries urbanize and for green bonds to fund clean energy and other climate-friendly projects.”

Foreign investors were upbeat on the PRC in the first quarter of 2019 due to a better-than-expected economic performance. Indonesia also enjoyed greater foreign investment but foreign holdings in the Philippines took a hit as investors cashed out profits. Uncertainty over the general election spurred a wait-and-see approach among foreign investors in Thailand.

Government bonds accounted for 61.7% of emerging East Asia’s total local currency bond stock at $9.3 trillion as of the end of March, a 14.0% increase versus end March 2018. Meanwhile, there were $5.8 trillion in corporate bonds outstanding, 14.2% more than a year earlier. The PRC remained the largest bond market in terms of size in emerging East Asia, with 75.3% of the region’s total outstanding bonds. Malaysia had the largest market for sukuk, or Islamic bonds, while the Republic of Korea had the largest bond-to-gross domestic product ratio in the first quarter of this year, at 125.6%.

In a special chapter, the report noted that developing a market for housing bonds would increase access to home loans at a time of rising demand and diversify housing finance, traditionally provided by commercial banks. Provision of housing finance through the bond market would also mitigate the maturity mismatch arising between typically long-term borrowing by homeowners and short-term bank loans. Developing a housing bond market can help countries raise funds to build more housing units, meeting the increasing housing demand while also contributing to growth and development through job creation, the report said.