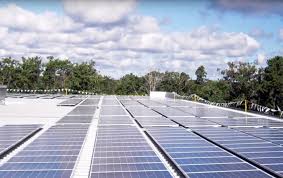 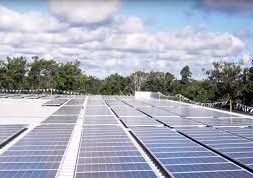 Engro Energy does not intend to award engineering, procurement, construction contracts for either whole or part of the project and would implement the project in self-EPC mode through direct supervision and management of multiple consultants, suppliers and contractors, an official said.

The project financing would be based on a debt to equity ratio of 80:20. Under the base case financial projections, debt was assumed to be 100 percent locally financed using concessionary financing scheme of State Bank of Pakistan for renewable with servicing tenor of 10 years.

According to a report issued by NEPRA, Pakistan was facing chronic electricity shortages due to demand growth, high system losses, seasonal reductions in the availability of hydropower, and circular debt etc. Rotating power outages were common and many villages were not yet electrified. The power sector of Pakistan was a mix of thermal, hydro, nuclear and renewable energy power plants.

Originally the ratio of hydropower to thermal installed generation capacity, in the country was about 67% to 33% (1985), but with the passage of time, due to different reasons more of thermal generation was added thereby reducing the share of hydropower generation.

At present, ratio of hydropower to thermal installed generation capacity was about 30% to 65%.