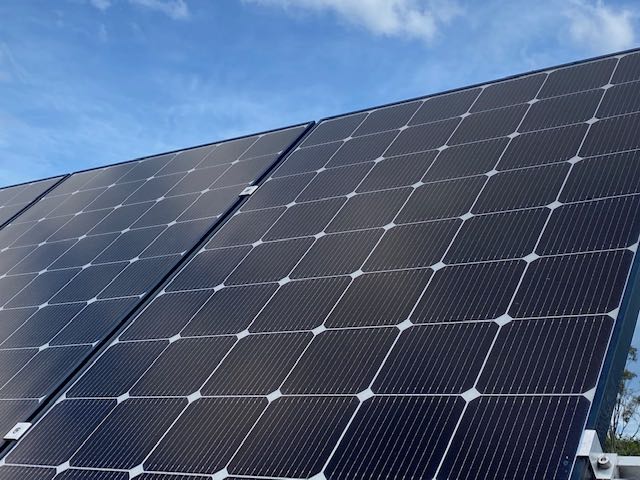 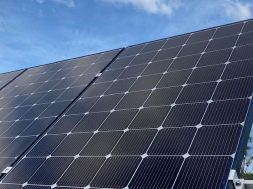 As Australia’s large scale solar and wind installations continue to expand, it’s only natural to expect that the records for maximum output – and percentage share – will continue to be broken.

A new record was set on Friday afternoon, this time for maximum large scale solar output (just from solar farms and not including rooftop solar) which reached 3,474.8 MW for the National Electricity Market, which covers most of Australia apart from Western Australia, the Northern Territory and other locations not connected to the main grid.

The new milestone was identified by some sharp eyed energy wonks on the NEM-Watch Facebook page, who noted that it beat the previously record of 3331.7MW set on Monday, February 22.

This is up from the 3,210MW recorded just after noon on November 30 last year by the Australian Energy Market Operator in its latest Quarterly Energy Dynamics Report. In fact, on Friday, the solar output stayed above last November’s previous record for more than five hours.

At its peak on Friday, large scale solar accounted for 13.3 per cent of total electricity production on the NEM. Rooftop solar panel from household and business rooftops were actually providing twice as much (6,909MW. or 26.6 per cent of demand), meaning that 40 per cent of total supply was coming from solar panels.

Another 6.7 per cent was coming from wind, and another 2.7 per cent from hydro, taking the total renewable energy share to 49 per cent – several percentage points below the record.

0
0   0
previous Hyderabad-based firm to offer solar solutions in Indonesia
next WITH THE RIGHT APPROACH, AUSTRALIA CAN MANUFACTURE FOR THE INTERNATIONAL SOLAR MARKET