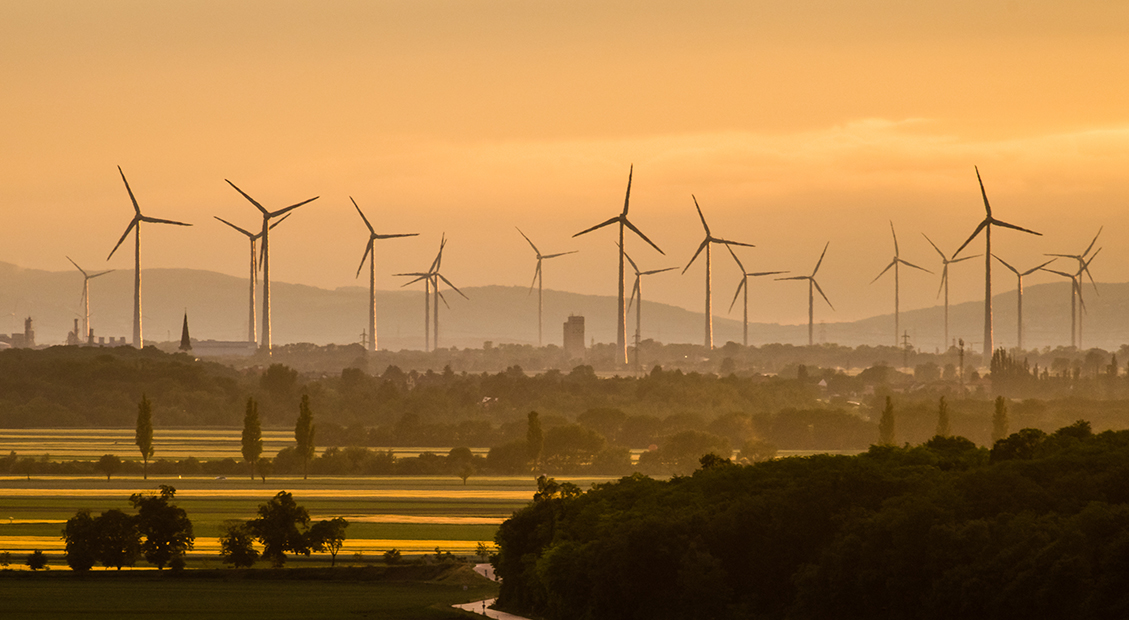 Two rival takeover bids for Australian electricity and gas infrastructure group AusNet Services have emerged in the past 24 hours valuing the firm between A$9.6bn-9.96bn ($6.97bn-7.23bn).

AusNet’s assets are seen as a key part of the energy transition with power demand expected to rise if hydrogen production increases and electric vehicles become more popular.

AusNet on 20 September received a non-binding and conditional offer from Canadian-headquartered asset management group Brookfield at an offer of A$2.50/share, valuing it at A$9.6bn. This was followed today by a rival offer from Australia’s largest gas pipeline operator APA Group with a A$2.60/share bid, which valued the Melbourne-based firm at A$9.96bn.

“Unlike many OECD countries, Australia lacks a locally owned and controlled energy utility with capabilities across critical energy infrastructure and with the size and strength to partner with government and the community to deliver the energy transition,” APA managing director Rob Wheals said in a statement.

AusNet and Brookfield have entered into a confidentiality deed that allows Brookfield to undertake due diligence and for the two firms to transact terms on an exclusive basis, AusNet said.

APA was disappointed that AusNet has entered into a period of exclusivity with Brookfield for around eight weeks, APA said. APA confirms that it approached AusNet on 1 September with a confidential non-binding indicative offer for a consideration of A$2.32/share.

APA made AusNet aware on 16 September that it intended to make a revised proposal and had canvassed AusNet’s major shareholder, Singapore Power, which owns 32.3pc of AusNet and was supportive of the APA proposal, APA said.

APA had also discussed the original offer with AusNet’s other major shareholder, State Grid of China, which owns 19.9pc of AusNet. Australian electricity demand was estimated to rise by 43pc over the next 10 years under a hydrogen production scenario by the Australian Energy Market Operator (Aemo) compared with a business as usual scenario.

AusNet is a member of the Australian Hydrogen Centre, which is a grouping of gas firms to investigate the blending of hydrogen into gas pipeline networks and as part of its affiliation AusNet has been selected for a feasibility project to assess the ability to produce and distribute hydrogen in regional towns in Victoria.

In May, APA estimated around A$40bn of investment was required for Australia’s renewable energy sector to provide new supplies, power storage and electricity firming services, with a further A$20bn needed in new power transmission infrastructure as part of a wider plan to electrify the domestic economy to reduce greenhouse gas (GHG) emissions.

The bids for AusNet follow a takeover for fellow Australian power network group Spark Infrastructure, which is subject to an offer from a consortium of US and Canadian investors that value the firm at A$5.2bn.

Around two-thirds of east Australia’s electricity comes from coal-fired power stations, around 30pc by renewable energy and the remainder by gas-fired plants. Aemo also said last month that at current rates of large-scale wind and solar installations, there could be sufficient renewable resources available in 2025 to meet 100pc of underlying consumer demand in certain periods in the National Electricity Market.