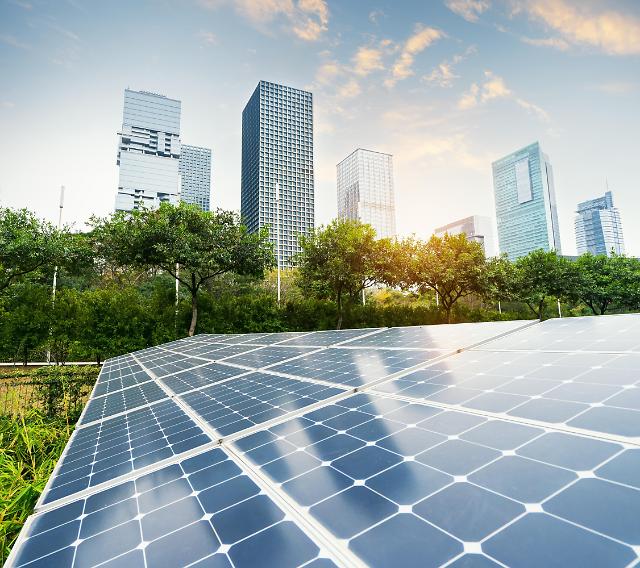 KOICA said in a statement on September 23 that it will help Vanuatu provide electricity to rural and island areas by supporting $400,000. By November 2022, small solar power plants and microgrid systems will be built in 48 elementary and middle schools and 22 cooperatives.

The microgrid system normally operates connected to a conventional wide-area synchronous grid but can also detach from the big power network to rely on local renewable power sources such as a solar power generator and a micro hydropower system.

The system is being adopted by many island countries and desert regions. The home solar system can generate electricity that is consumed in real-time without being stored in batteries. It can be installed on a balcony railing, rooftop and building walls.