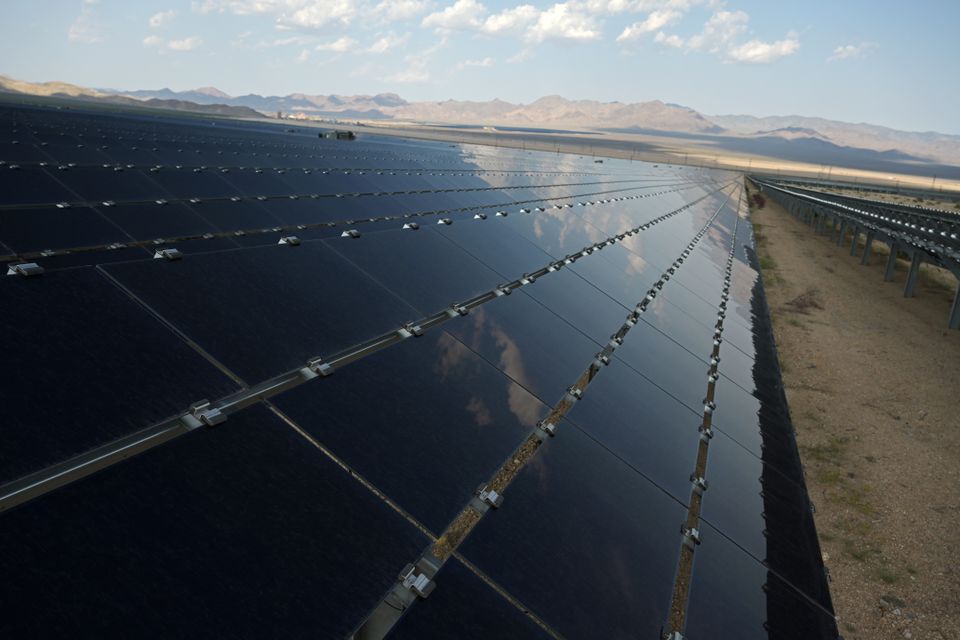 A U.S. solar industry group warned on Wednesday that tariffs on imported panels from three Asian countries would jeopardize nearly 30% of the solar capacity the nation is expected to install over the next two years.

The Commerce Department is poised to decide by end-September whether to launch a trade investigation into solar cells and modules from Malaysia, Vietnam and Thailand. Those countries account for 80% of all panel imports into the United States, the Solar Energy Industries Association (SEIA) said in a statement.

In a letter to Commerce Secretary Gina Raimondo, the SEIA said the duties – proposed by an anonymous group of domestic manufacturers last month – would be devastating to the growth of the renewable energy sector.

“We cannot emphasize enough how damaging these tariffs would be to our companies and the entire American solar industry,” said the letter signed by nearly 200 solar companies.

The tariffs would jeopardize 18 gigawatts (GW) of solar projects by 2023, the SEIA said, enough to power about 3.4 million homes.

Last month, a group calling itself the American Solar Manufacturers Against Chinese Circumvention asked the Commerce Department to investigate unfair imports from the three countries. They accuse producers of shifting manufacturing to those nations to avoid U.S. antidumping and countervailing duties on cells and panels made in China.

The companies calling for the probe and tariffs would not identify themselves due to a fear of retaliation in the marketplace.

The petition is the latest in a string of efforts by the small U.S. solar manufacturing sector to seek trade remedies to allow their products to compete with cheaper Asian panels that dominate the market. SEIA for years has opposed tariffs on solar imports because those products have fueled the sector’s growth.