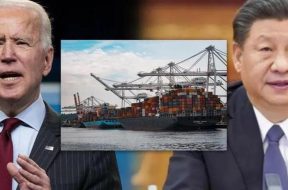 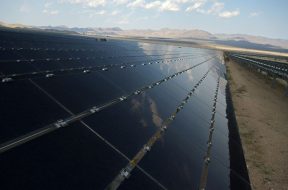 Asia - Pacific
A U.S. solar industry group warned on Wednesday that tariffs on imported panels from three Asian countries would jeopardize nearly 30% of the solar capacity the nation is expected to install over the next two years. The Commerce Department is poised to decide by end-September whether to launch a trade investigation into solar cells and […]
Read more 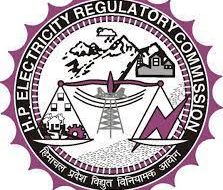 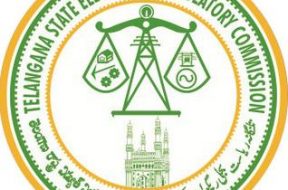 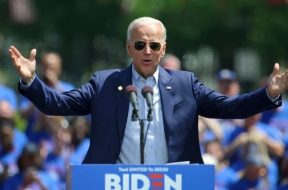 Americas
The new administration asked a federal judge to dismiss a challenge to Trump’s tariffs on imported solar. The Biden administration stood behind Trump’s stance on solar tariffs in a Monday filing with the U.S. Court of International Trade, a move that could harm efforts to challenge those duties from the solar industry’s largest trade group. […]
Read more 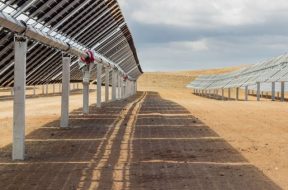 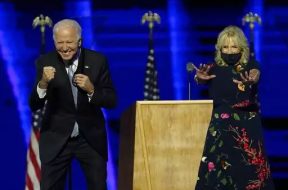 Americas
The Solar Energy Industries Association, the top U.S. solar trade group, is banking on the support of a Biden administration to achieve its goal of providing 20% of U.S. electricity by 2030, up from just 3% currently. New Delhi: The U.S. solar industry on Tuesday laid out a list of policies it says could be […]
Read more 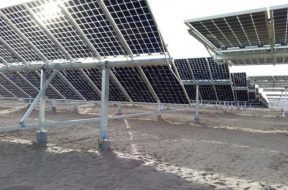 Americas
No answers yet on the Trump administration’s attempts to include bifacial solar in Section 201 tariffs. The U.S. Court of International Trade on Friday extended a temporary block on the Trump administration’s bid to expand Section 201 tariffs to two-sided solar panels. The extension means imported bifacial solar panels can continue to enter the United […]
Read more 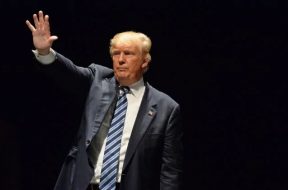 Americas
An October presidential proclamation on Section 201 tariffs faces legal challenge. A Saturday ruling from the U.S. Court of International Trade has once again paused the Trump administration’s plans to extend Section 201 tariffs to two-sided solar panels. Judge Gary Katzmann placed a temporary restraining order on an October presidential proclamation, which members of the […]
Read more 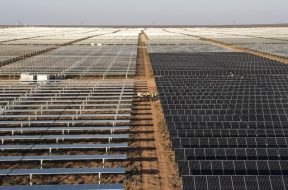 Featured
Solar panels imported into the U.S. are significantly more expensive than those sold into the EU and Australia, WoodMac says. Solar system prices dropped 90 percent over the last nine years, but the decline was tempered by American trade tariffs, leaving U.S. prices 45 percent above those in Europe and Australia, according to new research […]
Read more