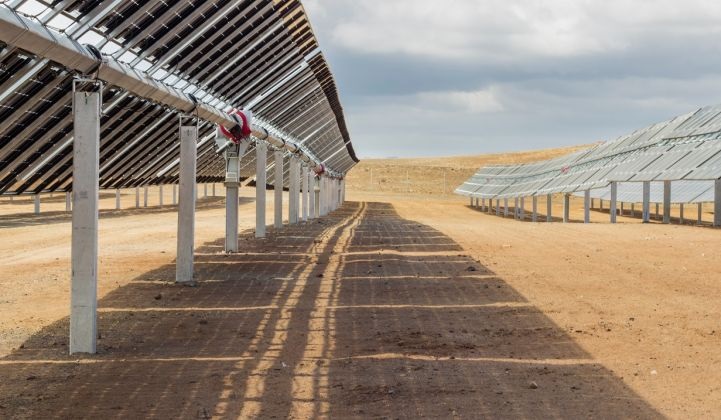 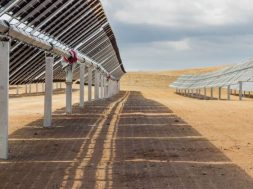 After months of legal back-and-forth, a ruling in the U.S. Court of International Trade has reinstated tariffs on two-sided solar panels, giving the Trump administration a victory in its waning days.

Despite numerous attempts by the Trump administration to reimpose tariffs on bifacial solar panels, which the administration initially included in its broad solar tariffs in 2018 but exempted in 2019, legal challenges had largely put those tariffs on hold. The Thursday ruling allows the federal government to resume tariffs on imported two-sided panels.

“This litigation has taken many twists and turns,” wrote Judge Gary Katzmann in the decision. Ultimately, the court was “not persuaded” by arguments that a presidential proclamation released in October, which withdrew the Section 201 exclusion for bifacial panels, should be handled as part of an existing case challenging the U.S. Trade Representative’s attempted withdrawal of the same exemption. That means the presidential proclamation can be implemented. In addition to expanding tariffs to include bifacial solar, the proclamation increased the tariff level to 18 percent in the fourth year of the duties.

The change comes just two months before President-elect Joe Biden will take office. The tariffs are set to dissolve altogether in early 2022. It’s unclear if Biden will pursue a continuation of the tariffs. The president-elect also has the authority to reverse the proclamation post-inauguration, according to David Glynn, an attorney with Holland & Hart.

The presidential proclamation released in October suggested the Trump administration may pursue a tariff extension, although it now only has a few weeks left to do so.

The Solar Energy Industries Association, which was party to the litigation challenging the expansion of the tariffs, expressed disappointment with the court’s decision.

“The latest effort by the administration to reverse direction on the bifacial exclusion, as well as increase the Section 201 tariffs starting in February, is baseless,” John Smirnow, SEIA’s vice president of market strategy and general counsel, said in a statement.

Smirnow said SEIA plans to explore further legal options, including the possibility of filing a new case challenging the October presidential proclamation. Judge Katzmann’s ruling notes that the plaintiffs in the case, including SEIA, are still able to bring up their concerns in a separate action.

Invenergy, an energy developer and operator that was also a plaintiff in the case, declined to comment on the decision.

The Thursday ruling favors manufacturers with U.S. manufacturing facilities such as Hanwha Q Cells, Jinko Solar and LG. First Solar, which has a solar factory in Ohio and whose technology is also exempt from Section 201 tariffs, stands to see the biggest benefit.

Though the solar industry has been aware of the exclusion’s precarity for months, the change could cause ripples in the market for some.

“Some module suppliers have already priced in the tariff uncertainty during the contract negotiations, so buyers will not be surprised,” said Xiaojing Sun, a senior solar analyst at Wood Mackenzie. “However, there are also suppliers who took advantage of the tariff exemption and offered their customers really attractive bifacial-module pricing without the tariff. In those cases, the buyers and sellers will have to negotiate again and settle the price difference.”

The tariff exclusion helped bifacial modules, which were already gaining in popularity, become the preferred choice for many utility-scale developers working in the U.S. Though prices will rise due to the tariffs, Sun said developers are still likely to favor the technology because of the electricity gains it provides.