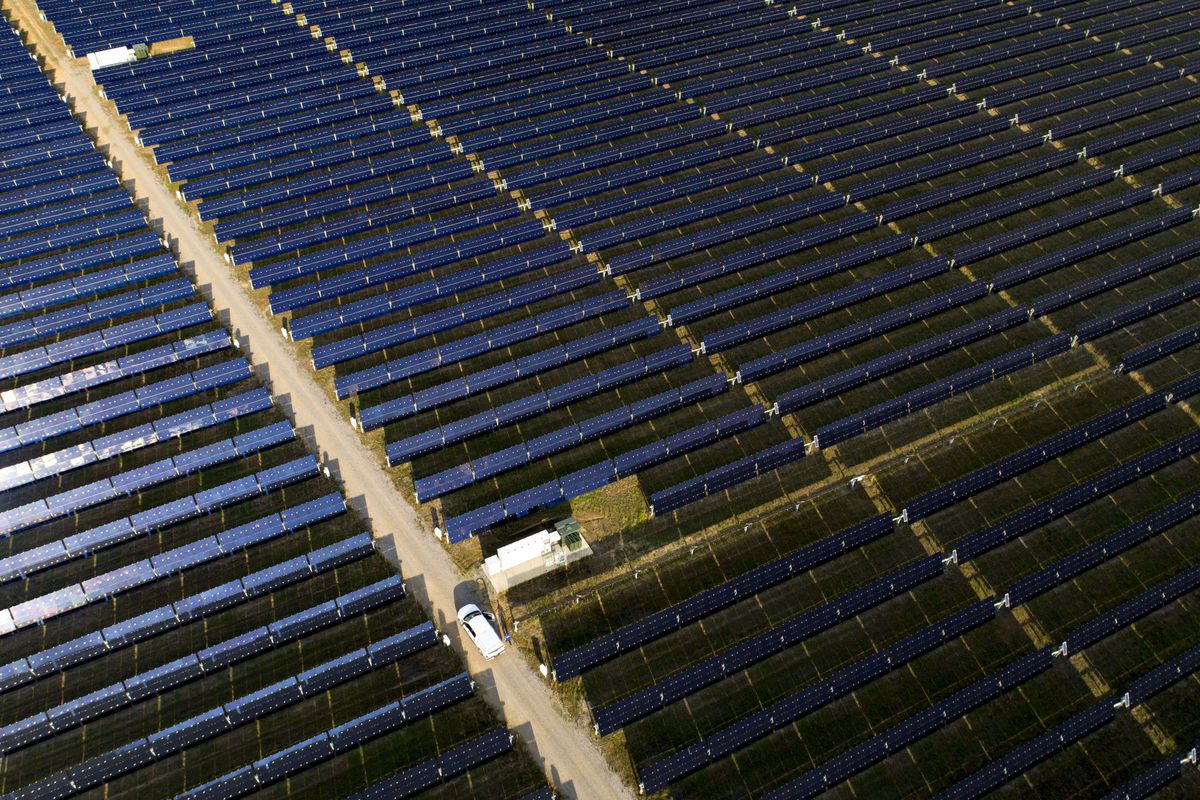 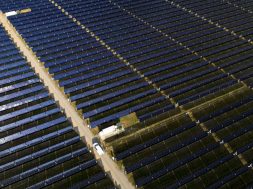 The Trump administration scored a legal victory allowing it to remove an exemption for tariffs on certain imported solar panels after being thwarted for months in court.

A U.S. trade judge on Thursday ruled that a proclamation President Donald Trump issued in October to close the loophole for two-sided, or bifacial, panels doesn’t violate an earlier court order.

The White House’s win may be fleeting. Although the decision paves the way for the tariff exemption to be lifted, Judge Gary Katzmann said solar companies that have fought to keep the exemption can file a new lawsuit to block the proclamation.

In a statement, the Solar Energy Industries Association called the administration’s latest effort to end the exemption “baseless” and said it’s considering filing a new challenge against the proclamation.

“The bifacial exclusion has already saved consumers hundreds of millions of dollars and many thousands of American jobs — it should be preserved,” said John Smirnow, a vice president and general counsel at SEIA, in the statement.

While tariffs on imported panels have been a boon for a handful of U.S. manufacturers, they’ve driven up costs for companies that build solar farms. Those developers welcomed the exemption on two-sided panels and fought for it to remain in place.

First Solar Inc., the largest U.S-based panel manufacturer, rose as much as 4.6%. China-based JinkoSolar Holding Co., meanwhile, fell as much as 4.9%.

The Trump administration has tried for more than a year to terminate the bifacial exclusion but had been repeatedly blocked by the trade court. In October, Trump moved again to eliminate the loophole — this time via a proclamation. In it, the president said, the exemption has “impaired and is likely to continue to impair the effectiveness” of tariffs intended to bolster U.S. solar manufacturing.

In 2018, Trump approved four years of tariffs on solar panel imports, starting at 30%. The following year, his administration surprised many in the sector when it granted an exclusion for bifacial panels. While they were considered niche products, the tariffs had encouraged some new solar manufacturing in the U.S., and module imports exempt from those duties posed a threat.