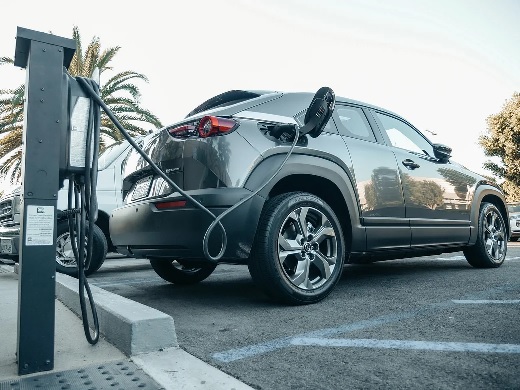 SYDNEY : Australia will play a big role in South Korea’s ambition to lead the electric vehicle batteries market and diversify from China for its battery metals needs, a top South Korean executive said on Wednesday.

Ben Bosung Kim, the managing director for steel giant POSCO in Australia, said the company has already invested around A$5 billion ($3.4 billion) in the country, which covers traditional raw material such as iron ore and coal, and more recently lithium, nickel, graphite and other minerals needed to manufacture electric car batteries.

“Australia and Korea are always complementary and interdependent in terms of Australia’s mining and Korea’s manufacturing,” Ben told Reuters at the sidelines of the Australia-Korea Business Council (AKBC) conference in Sydney.

“It was like that in the past in terms of steelmaking, and it will be for the battery materials in the future,” he said.

In recent years, U.S. allies have moved to reduce their dependence on China amid heightened concern about Beijing’s control over the critical minerals sector.

South Korea needs critical mineral supplies, having pledged to become a battery manufacturing powerhouse by 2030 as part of a plan to be carbon-neutral by 2050.

POSCO executives at the conference said that Australia is going to be a critical target for the company for investment into hydrogen projects.

Choo said the global race to be the first and largest provider of hydrogen is gaining speed, with the U.S. this year passing the Inflation Reduction Act (IRA) that offers big incentives for hydrogen production.

The Australian government should offer similar incentives so the country can be a leader in global hydrogen exports, he said.