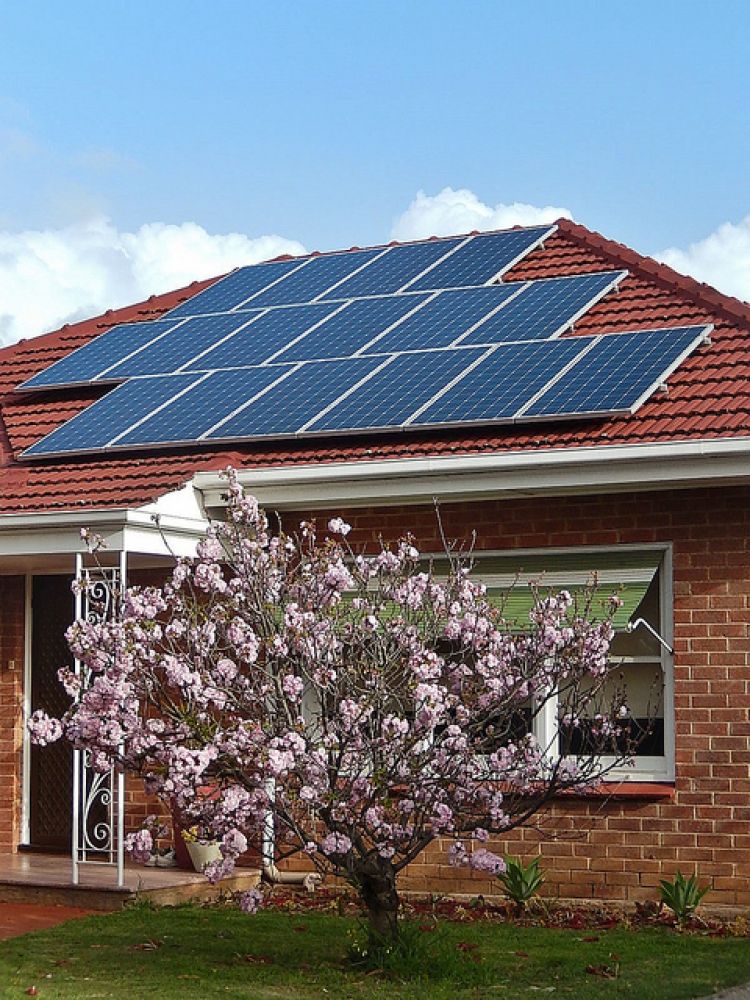 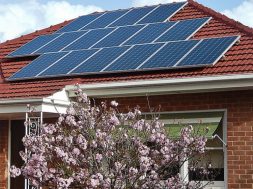 ACT Labor said the AU$150 million (US$106.8 million) commitment will create and protect hundreds of jobs in the renewable energy sector.

Andrew Barr, ACT Labor leader and chief minister of the Australian Capital Territory, which consists of the city of Canberra and the surrounding area, said a re-elected ACT Labor government will work to offer the first loans in Q1 2021.

“Now more than ever, we need a government that Canberrans can trust to protect local jobs and support our economy,” he said.

The election pledge has been welcomed by the Climate Council, an Australian climate change communications organisation. “If introduced, this commitment would serve as a win-win-win for the ACT, by setting up new jobs for the future, lowering power bills, whilst also reducing pollution,” said CEO Amanda McKenzie.

The announcement comes two weeks after economic modelling commissioned by the Climate Council found that Australia has the potential to create up to 15,000 jobs in large-scale renewable energy, including 1,000 in the ACT.

Last October, the ACT government announced the final infrastructure was in place to achieve its goal for 100% renewable electricity in 2020 after the Hornsdale 3 wind farm in South Australia began its contract. The facility represents the last of ten large-scale renewable energy generators across Australia that are helping to power the ACT on clean energy.

“This is a huge achievement in consolidating the ACT’s reputation as Australia’s renewable energy capital and is a significant milestone in achieving our ultimate goal of zero net emissions by 2045,” said ACT Minister for Climate Change and Sustainability Shane Rattenbury at the time.

The election for the 25-seat ACT legislature takes place on 17 October. In the 2016 vote, Labor secured 12 seats, the Liberals won 11 seats, while the Greens were voted into two seats. Following the election, Labor formed a minority government with the Greens, with Shane Rattenbury given his cabinet position.

tags: Australian rooftop solar and battery storage
0
previous What Other Countries Can Learn From Australia’s Roaring Rooftop Solar Market
next Making solar + batteries work for all