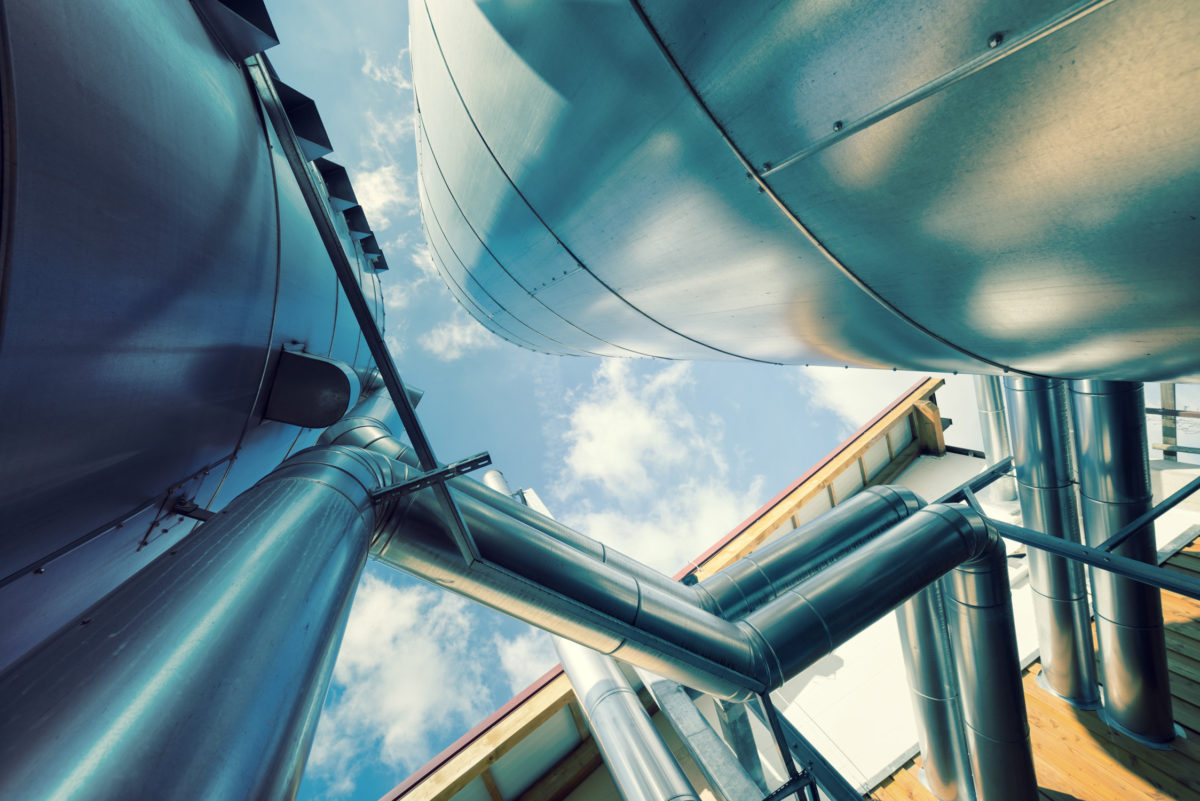 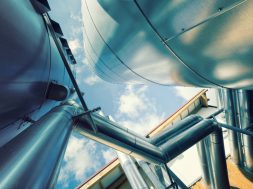 The Australian Hydrogen Council is making the most of its universal popularity by singing five new Memoranda of Understanding (MoU) with key organisations in the Asia-Pacific and Canada including the Clean Energy Council and Bioenergy Australia.

The Clean Energy Council (CEC) is joining forces with the Australian Hydrogen Council (AHC) after it signed a Memorandum of Understanding (MoU) as hydrogen fuel’s presence and potential in Australia’s renewable energy future grows. The CEC MoU is one of five signed by AHC with key organisations in the Asia-Pacific and Canada.

Hydrogen is quickly becoming the Timothée Chalamet of the renewable energy mix, not only does it have great potential but everyone already seems to loves it.

The CEC and AHC partnership is but a needle in a recent needle-stack of good news for hydrogen, including yesterday’s announcement of $4.9m in funding for the University of New South Wales ARC Training Centre for the Global Hydrogen Economy. Or take last month’s announcement that UNSW and Providence Asset Group were teaming up to form the Hydrogen Energy Research Centre, a university-to-industry institute toward the translation of hydrogen research into commercial production as Australia looks to become a world leader in hydrogen exports.

Even the Northern Territory (NT) is getting in on the act with last week’s publication of its NT Renewable Hydrogen Strategy. The NT, which was slow to recognise its own dormant renewable energy potential, is now looking to make up for lost time by turning its “natural competitive advantages into clean, permanent local jobs.”

Such examples will look to make good on the ambitions of the National Hydrogen Strategy to become a world leader in hydrogen with $10 billion in exports by 2040 and the Government’s ‘H2 under 2’ goal of producing hydrogen for AU$2 a kilogram, by any means.

CEC Chief Executive Kane Thornton said that the opportunity for hydrogen in Australia is enormous and that there is growing momentum for the development of large-scale, clean hydrogen, particularly given Australia’s natural resource wealth in wind and solar.

“The Australian Renewable Energy Agency (ARENA) says that with the right conditions, hydrogen exports could be worth $1.7 billion annually and create 2800 jobs in Australia by 2030,” said Thornton. “This would generate both substantial export revenue and significant benefits to the domestic economy – all while lowering our carbon emissions.”

“We know that hydrogen has the potential to provide high volumes of energy to industry, create jobs and grow large-scale export income which has become increasingly important as we navigate through a global pandemic,” said Simon. “Together, we can work to ensure we have the policies in place to activate the market and build a competitive hydrogen industry that benefits all Australians.”

Along with the CEC MoU, the AHC has signed four other MoUs with key organisations with which it hopes to collaborate on hydrogen issues, share knowledge and better facilitate project development and deployment of hydrogen technologies.

“Australia needs to be ready to take advantage of this opportunity provided by hydrogen to transform the economy,” said Simon, “and part of this involves sharing knowledge with our national and international counterparts.”