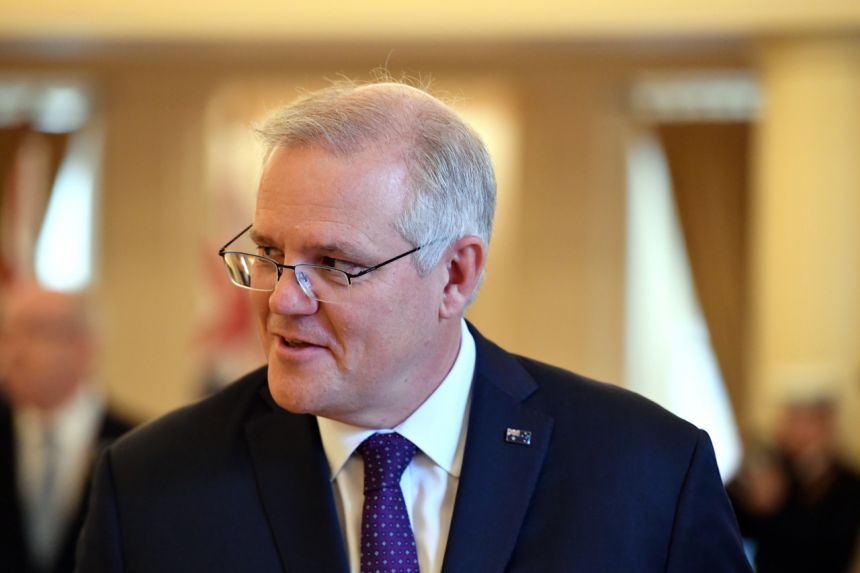 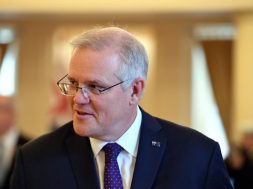 SYDNEY – Australian Prime Minister Scott Morrison’s plan for a gas-led recovery to provide energy security and boost jobs is being criticised by analysts, who say that it will not work and that the government should instead support clean energy.

Last month, Mr Morrison announced a A$600 million (S$614 million) project to build a new gas-fired power station north of Sydney. He said gas was a “transition fuel” that would ensure steady power supply for the next 20 or 30 years as Australia shifts to renewable sources such as wind and solar energy. The project, he said, would lead to lower electricity prices and boost jobs and training.

“When the wind doesn’t blow and the sun doesn’t shine, well you need the gas-fired power plants to be able to make up that difference and ensure that you keep the lights on and prices down,” he told 2HD Radio.

Mr Morrison has presented himself as a staunch supporter of Australia’s coal sector and has been heavily criticised for his reluctance to adopt stronger carbon emission reduction targets.

He has so far refused to adopt a national net-zero emissions target, even as some states and business groups have urged him to make such a commitment.

But Australia has been steadily increasing its renewable energy output, partly due to state and federal support for solar energy. The country has the highest uptake of residential solar panels, which are to be found on the rooftops of more than a fifth of all homes.

According to the Clean Energy Council, a peak body for the clean energy sector, about 28 per cent of Australia’s total electricity generation last year came from renewable energy, up from 24 per cent in 2019.

Despite its relatively weak emission reduction targets, Australia is expected to phase out coal-fired power generation as the cost of renewables reduces and as it tries to shift towards cleaner energy.

But Mr Morrison is facing mounting criticism for opting to support gas projects as a replacement for coal. Commentators say the gas-led recovery will add to Australia’s already high per capita emissions and that clean energy investment would be more likely to lead, in the long-term, to lower power costs.

Dr Simon Bradshaw, head of research at the Climate Council, an independent organisation that advises on climate policy, said Australia’s gas-fired recovery was “unnecessary and dangerous”.

“Australia has everything we need to be a global renewable energy superpower and create good jobs in new clean energy industries,” he said.

“Instead of spending public money on gas, which will increase electricity prices and worsen climate change, Australia can and should be working towards net zero emissions by 2035.”

A recent study by progressive think-tank The Australia Institute found that the federal government’s investment in the gas sector was unlikely to assist the nation’s economic recovery.

It said gas-fired power, which has lower emissions than coal, could have been used decades ago as a “transition fuel”, but that “it’s too late” now.

“Australia needs to roll out renewables and storage as fast as it can,” the report said. “Anything else is a dangerous and expensive distraction.”

The proposed gas-led recovery faces an additional hurdle as major resources firms such as Royal Dutch Shell, ExxonMobil and Chevron come under pressure – from shareholders, courts, and the public – to move away from fossil fuels.

Business commentator Ian Verrender said this week that growing legal and financial pressure on firms to move away from fossil fuels was likely to threaten the use of gas in Australia as a transition fuel.

“With three major multinationals now under pressure to exit or at least scale back, the transition may have become far more transitory,” he wrote on the ABC News website.

“And the gas-fired recovery may well run out of steam before it even starts.”