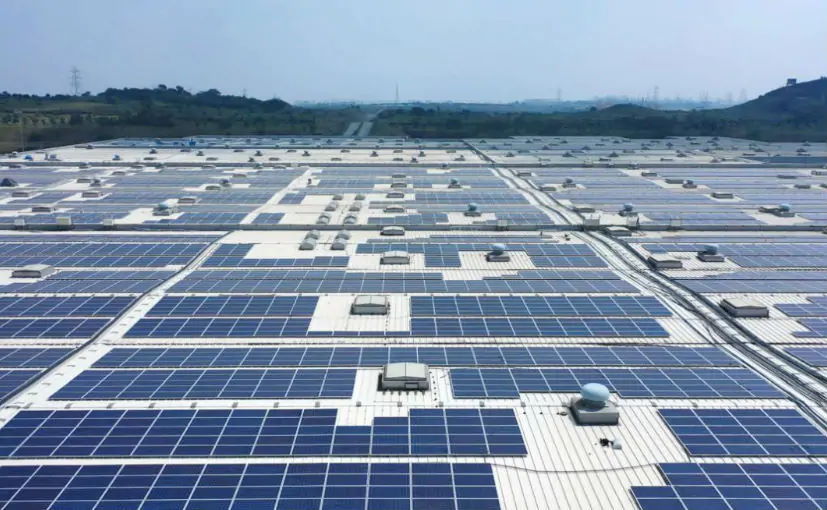 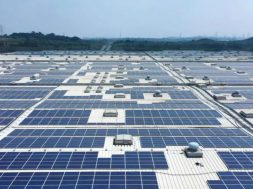 The Western Australian (WA) government has received 65 expressions of interests (EOI) to produce and export renewable hydrogen at the Okajee Strategic Industrial Area (Okajee SIA) in the north of Geraldton.

It is reported that over half of EOIs were from international firms. They came from Australia, Japan, Korea, India, Germany, Spain, the UK, France and the US. 16% of interested parties expressed interest in developing and funding the entire supply chain, making Okajee SIA a strategic hub for renewable hydrogen production and export. Others expressed interest in providing various parts of the supply chain, including technology, key hydroelectric facilities, manufacturing key components or funding, a WA government’s statement said.

According to the statement, there are at least 10 respondents that could be categorised as ‘super majors’, which have impact globally and being with $10 billion or $100bn market value.

The Oakajee SIA is estimated to have 270 megawatts (MW) potential capacity of wind generation and 1250 MW of solar renewable energy.