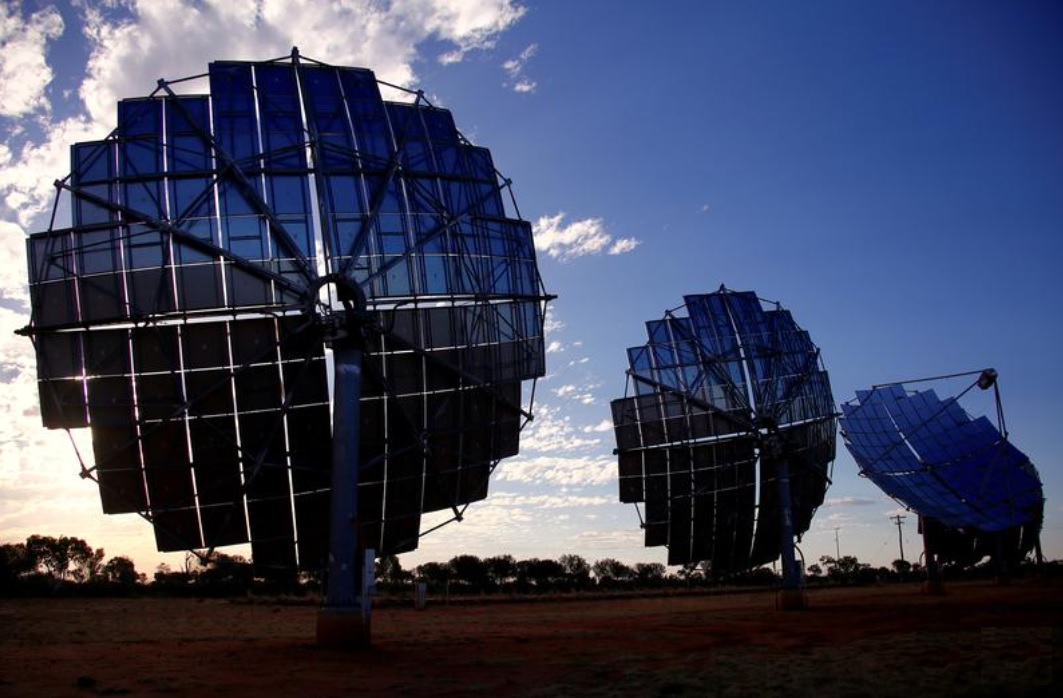 LONDON: Australia has moved into the three most attractive countries in the world for renewables investment for the first time due to rapid solar photovoltaic (PV) deployment, research showed on Tuesday.

In a bi-annual index of the top 40 renewable energy markets worldwide by consultancy EY, the United States held on to top spot, followed by China.

Australia rose to third place, from fourth in the last ranking in May, while India climbed to fourth from seventh due to record low solar tariff bids and a new target for renewables generation, EY said.

Australia has deployed more than 10 gigawatts of roof-mounted solar PV, by far the largest per capita rooftop-PV deployment in the world. Its plans for renewable energy export links to Asia also helped elevate its position.

However, Australia’s renewables investment fell in the second quarter due to the COVID-19 crisis and policy uncertainty and the government continues to subsisdise both the natural gas and oil refining industries as part of efforts to revitalise the economy.

“Despite policy uncertainty – and issues with grid stability and price volatility – the index indicates that Australia could be set to become a green energy exporting leader,” EY said.

Other countries to rise up the rankings were Britain, Portugal, Morocco, Taiwan, Poland and South Korea, while Germany, Denmark and Mexico were among those which fell.