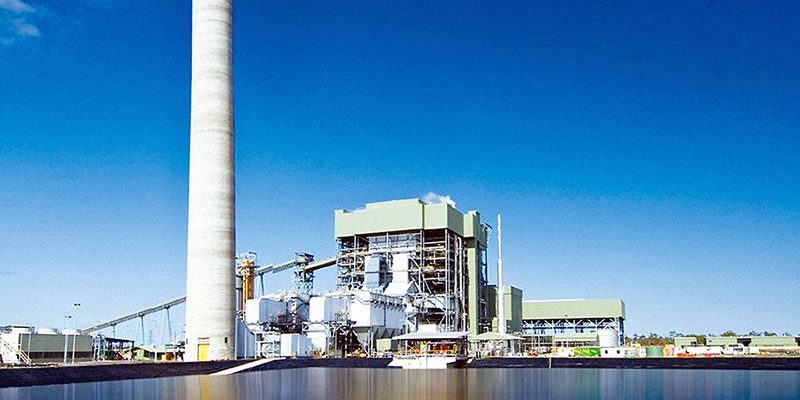 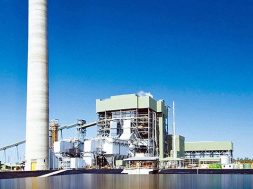 “CS Energy is pursuing this project to ensure we have the technical capability to enter the hydrogen market once it becomes more commercially viable,” Bills said.

The partnership follows other hydrogen joint ventures between Australia and Japanese firms in the past 12 months. Japanese engineering firm Mitsubishi Heavy Industries last year agreed to invest in Hydrogen Utility that has been developing green hydrogen and ammonia projects using renewable power sources in South Australia.

Japan has pledged to achieve a net-zero greenhouse gas emissions target by 2050, looking to hydrogen as one way of meeting this goal. The country has the world’s largest network of hydrogen filling stations for road transport. Japan also plans to have hydrogen carriers ready to import hydrogen from countries such as Australia.