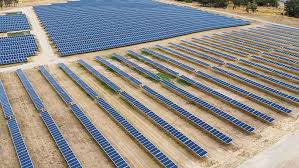 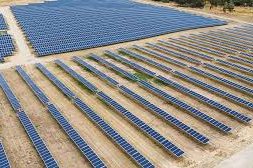 Australian power generation company Genex Power on Thursday said it received credit approval to fund two of its solar projects in the country.

The A$175 million ($118.97 million) debt facility will be used to fund the construction of its 50 megawatt (MW) Jemalong Solar Project (JSP) in the state of New South Wales and to refinance the existing debt facility for the 50 MW Kidston Solar One Project in Queensland state, the company said in a statement.

“As a result of banks confirming credit approvals, JSP is now ready to commence construction, subject to the finalisation of project and financing documentation, which is expected to occur over the coming weeks,” Chief Executive James Harding said.

Genex expects the Jemalong Solar Project to be operational in the fourth quarter of 2020, adding that it would benefit from more attractive forecast prices over the coming years due to generator closures in New South Wales.