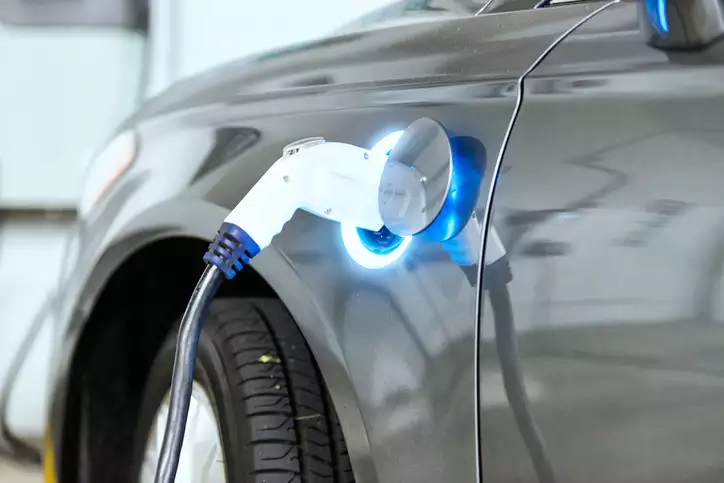 Austria to support purchase of electric cars with 5,000 eur from July 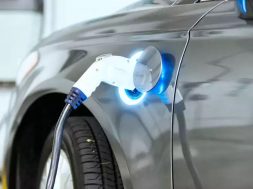 Austria to support purchase of electric cars with 5,000 eur from July

“Traffic is and remains the problem child of the climate balance,” Gewessler said at a news conference. “We want to deploy all available instruments for a turnaround in mobility”

VIENNA: Austria will boost financial incentives for buying battery-powered cars and bicycles, and triple grants for charging points from July in its efforts to fight global warming, the economy minister said on Monday.

The increase is the result of a joint effort with the car industry, which will contribute 2,000 euros to the subsidy, she said.

Austria currently has around 5,500 charge points and wants to increase that number as quickly as possible, she said.

Nearly 33,000 electric vehicles (EVs) were registered in Austria by the end of May, just 0.7 per cent of the total number of cars, according to Statistik Austria. Around two thirds of the EVs are commercial vehicles. 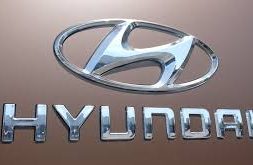 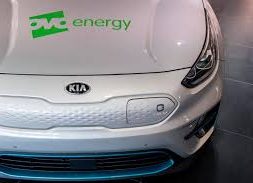