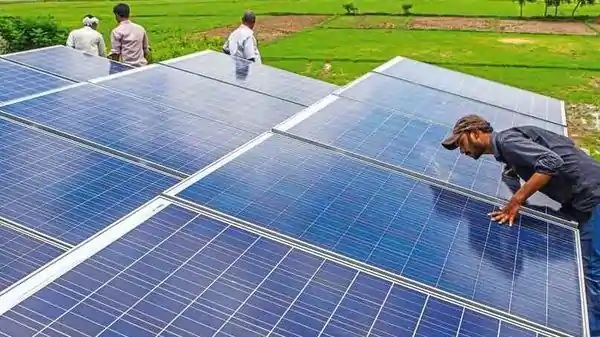 Avaada Energy has appointed Bank of America (BofA) to run the stake sale process, and has received three indicative term sheets for the same. With 1 gigawatt (GW) of operational capacity and a 3 GW pipeline, Avaada Energy is Mittal’s second innings in the green energy space after Tata Power bought the entire 1.1 GW renewable energy portfolio of Welspun Energy Ltd for $1.4 billion.

The deal activity in India’s clean energy space has picked up pace in the backdrop of electricity demand catching up after taking a dip during the world’s strictest lockdown to contain the coronavirus pandemic. India’s electricity demand is expected to grow at around 6% compound annual growth rate.

Spokespersons for Avaada Energy and Bank of America declined comment.

There are a slew of large deals in the works as reported by Mint including, Acme Solar looking to sell 4.84 GW of solar projects, Petroliam Nasional Bhd or Petronas looking to acquire around 10% stake in Tata Power Renewable Energy Ltd, in addition to investing in Tata Power’s renewable energy InvIT, and O2 Power and Ayana Renewable Power emerging as the front-runner to acquire Azure Power’s 305 MW solar assets.

“Three indicative term sheets have been received for the stake sale in Avaada Energy Pvt Ltd. Bank of America is running the sales process for the stake sale. The plan is to sell around 20-22% stake to raise this money,” said a person cited above requesting anonymity.

India’s projected electricity demand trajectory and reform measures such as Electricity Consumers’ Rights that calls for round-the-clock supply to consumers across the country has helped create traction for India’ green economy. This despite issues such as power procurement curtailment, tariff-shopping by distribution companies (discoms) and unavailability of lenders.

In this backdrop, India’s energy landscape is rapidly evolving with conventional power generation utilities rewriting their playbooks. A case in point being state run NTPC Ltd not setting up new greenfield coal-fuelled power projects as part of its pivot towards green energy.

India aims to have 175 GW of clean energy capacity by 2022, including 100GW from solar projects. India has been trying to rejig its energy mix in favour of green energy sources and has become one of the top renewable energy producers globally, with a plan to achieve 500GW by 2030 as part of its climate commitments.