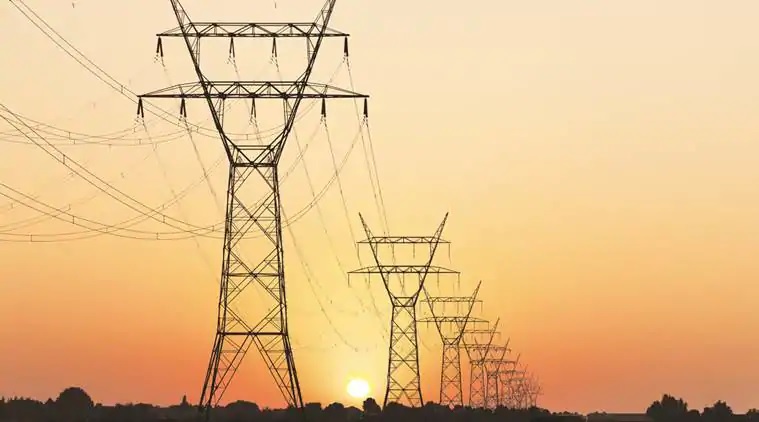 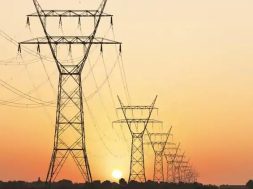 Discoms face burden of growing losses and over `70K crore worth of additional costs.

The national average cost of procuring non-renewable energy-sourced power from generators, or the national Average Power Purchase Cost (APPC), for distribution companies (discoms) in FY19, has increased nearly 2 per cent from the last financial year to Rs 3.60/kWh.

“This APPC shall be applicable during FY2019-20 and until further orders for the purpose of deviation settlement in
respect of the open access and captive wind and solar generators fulfilling the requirement of regional entities,” stated the Central Electricity Regulatory Commission (CERC) in an order issued on Friday.

Since 2016, the national APPC has seen an overall increase of 6 per cent.

At the same time, discoms face a burden of growing losses and over Rs 70,000 crore worth of additional costs that they are unable to recover from consumers, due to infrequent hikes in electricity tariffs by states.

Improving the financial health of discoms, including reducing their debt and losses, is expected to be a major focus for the reconstituted Narendra Modi government.

In addition to this, the total outstanding amount – known as regulatory assets – discoms had to recover from consumers through raised electricity tariffs stood at around Rs 77,000 crore, according to a recent report by India Ratings and Research.

The Power Ministry last month claimed in an internal note that discom performance has not become unsustainable and that, with “adequate” tariff recoveries projected by regulators “in future”, debt levels are expected to reduce further.