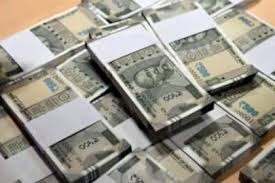 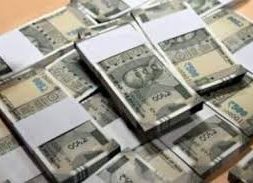 “The utilisation levels of the solar module plants are fluctuating, though as of now the plant load factors are gradually rising up,” said Sunil Rathi, director, Waaree Energies.

Indian solar module manufacturer Waaree Energies is eyeing 15% of its FY20 revenue to come from international engineering, procurement and construction (EPC) projects as domestic panel makers are still struggling with lower margins to compete with cheaper imported modules. The company recently announced the commissioning of its 49.5-MW solar project in Vietnam, taking the company’s EPC project portfolio to over 600 MW.

“The utilisation levels of the solar module plants are fluctuating, though as of now the plant load factors are gradually rising up,” said Sunil Rathi, director, Waaree Energies. “Manufacturing activities generally shoot up after 10-18 months of tendering.” Only 11.6 GW of solar tenders were bid out in FY19, against the 50 GW initially floated, and the share of local manufacturers in this market are estimated to be less than a fifth.

The imposition of the safeguard duty put in July last year on solar module imports from China and Malaysia and ‘developed countries’ did not seem to have helped local manufacturers much, with imports recording a 26% growth in the first 11 months of FY19. Imports have risen exponentially from other countries with Singapore (Rs 489 crore), Vietnam (Rs 263 crore) and Thailand (Rs 155 crore) recording annual growth rates of 242%, 440% and 2,711%, respectively, in April-November 2018.

The Indian Solar Manufacturers Association is approaching the director general of trade remedies to bring the above trend to their notice, Rathi said. Local solar equipment are usually 8-10% costlier than imported ones and modules comprise about 60% of total project costs.

Experts expect about 10 GW of solar capacity addition in FY20. Apart from EPC projects, Waaree is also hedging itself against the vagaries of the Indian solar panel market by setting up an assembly line for batteries in its Gujarat plant.

Waaree’s solar manufacturing capacity stands at 1.5 GW. The solar power plant which the company built in Vietnam would be selling power to state-owned Vietnam Electricity for 20 years on the feed-in tariff system at a tariff of $0.093/unit, set by the Vietnam government.