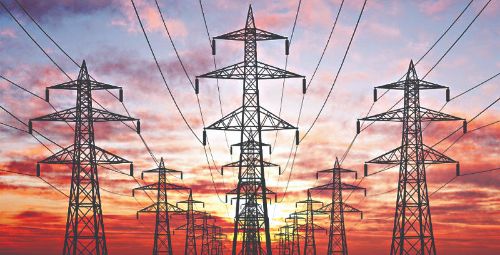 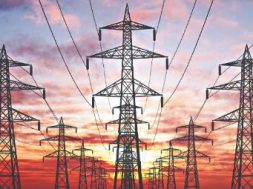 New Delhi: Average spot power price at the Indian Energy Exchange (IEX) declined 19 per cent to Rs 3.22 per unit in April compared with Rs 3.98 a unit in the year-ago month, mainly due to improvement on the supply side.

“The average market clearing price (MCP) at Rs 3.22 per unit saw a 19 per cent decline over 3.98 per unit in April 2018, mainly due to increased domestic and imported coal availability with thermal generators and improved hydropower and renewable energy generation,” the IEX said in a statement.

The increase in traded volume in April over the previous month was mainly due to an increase in demand for power across states on account of increasing temperature and the ongoing Lok Sabha elections. On a daily average basis, 134 MU were traded in April 2019.
The day-ahead market (DAM) experienced transmission congestion mainly towards the supply of power to southern states, leading to a volume loss of 68 MU representing 1.7 per cent of the total volume traded in DAM.

The percentage time congestion occurred was 16.3 per cent. One nation-one price was realised only for 16 days during the month. On a daily average basis, 762 participants traded in the market during April.