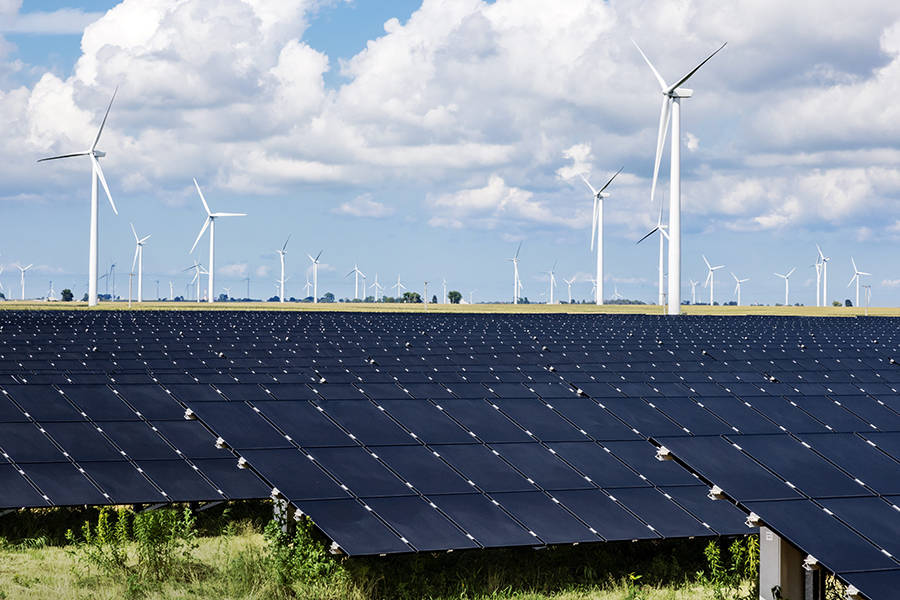 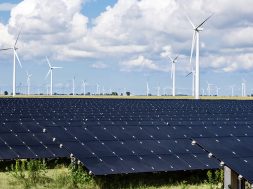 Amaravati: Energy secretary Dr N Srikanth on Monday said power shortage in the state was not due to non-purchase of solar and wind power. He said solar and wind plants could not operate at optimum level due to inclement weather.

In a statement, the energy secretary said they got a maximum of around 815 MW as against a capacity of 3,000 MW per day as production could not peak due to bad weather. He said the plants could produce only 28 MW per day.

He clarified that the government has not stopped procurement from renewable energy plants.

Srikanth brushed aside charges that power utilities had no plan in place to handle emergencies. “We could produce more power than in 2018 only due to planning and execution. There is no truth that we have not kept adequate stock of coal to handle emergencies,” said Srikanth.

He said that they have produced higher quantum of power during July and August when compared to the corresponding period during the last year. He said they could manage the situation only with proper planning and reserve of coal stock.

The energy secretary said that they have cleared Rs 120 crore dues to KSK Power Plant and was expecting supplies to be resumed. He said they were going for purchase of power through power exchange to lessen power shortage. He said coal imports would improve in the next one week as they were expected to get around eight railway racks per day.