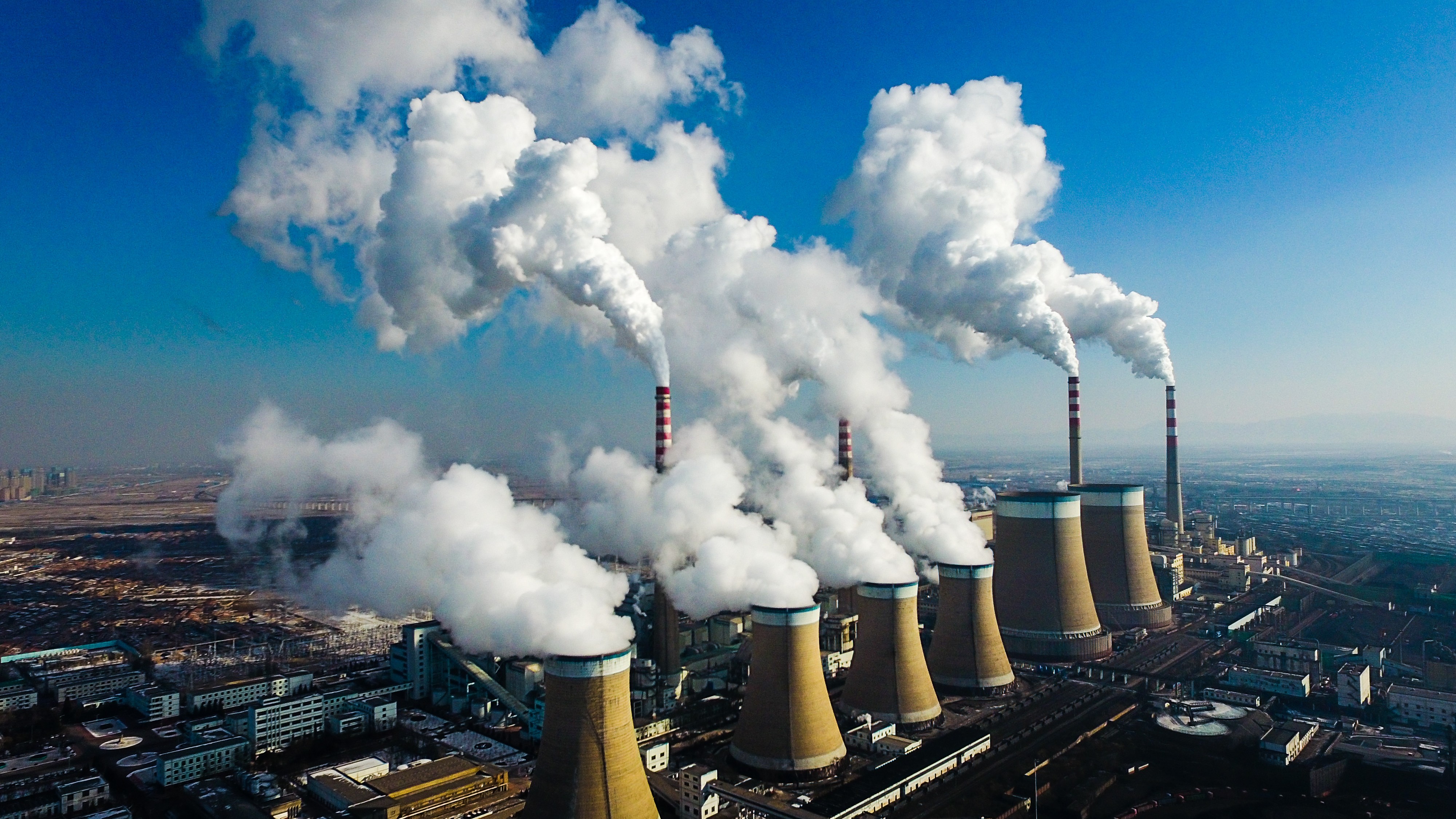 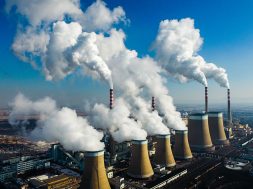 BARCELONA: Spain’s Balearic Islands set a course for a greener future on Tuesday, approving a climate change law that commits the tourism hotspot to source all its energy from renewables by 2050.

The law includes a phase-out of coal power produced at Es Murterar plant on the popular holiday island of Mallorca by 2025, starting in 2020.

Incentives and subsidies will be provided to boost clean energy generation on the four main islands – largely solar and some wind power – including at least 40 million euros ($45 million) for photovoltaic parks from the central government.

The law also bans new diesel cars from circulating from 2025 and new petrol vehicles from 2035.

Francina Armengol, Balearic Islands president, described the Climate Change and Energy Transition Act – whose adoption received a standing ovation in the local parliament – as “pioneering”, saying the region would set “a benchmark in the energy transition”.

“We are convinced that protecting the environment also means protecting all those who live in the Balearic Islands, and we are determined to make the necessary changes to our infrastructure and economy,” she said in a statement.

The law offers “an opportunity to reinforce our brand as a sustainable destination”, she added.

Climate and energy plans will be established every five years with binding targets for companies and municipalities.

Joan Groizard Payeras, director of renewable energy at IDAE, Spain’s national energy agency, said the political climate had moved on from the economic crisis that gripped Spain for much of the past decade, enabling constructive debate on green issues.

“Over the past two to three years, the environment has come back onto the centre stage of politics,” he told the Thomson Reuters Foundation.

Groizard, who was previously energy director for the Balearics government and an architect of the new law, said he hoped it would send a positive signal to the rest of Spain, and set an example for other regions to follow.

Madrid has yet to pass a delayed national climate change law, drafted by the minority Socialist government which is struggling to get its 2019 budget through parliament.

The prosperous northern region of Catalunya approved a climate law in 2017, which also aims to transition to 100-percent clean energy by 2050.

The inhabitants of the Balearics, visited by 14 million people each year, have grasped the need for a green shift due to traffic jams and pollution in the summer, and extreme weather such as droughts and storms that have caused water shortages and washed away beaches, Groizard said.

The law will require all new government projects – such as schools or water treatment facilities – to adapt to wild weather and rising seas, and to take into account how they contribute to curbing planet-warming emissions.

Some measures in the law, when first proposed, sparked opposition amid concern about jobs at power plants running on fossil fuels.

But on Friday, a deal was announced with Endesa, the company that operates Mallorca’s coal plant, and its workers’ union for a gradual shut-down that would avoid staff cuts, partly by transferring employees to gas plants in the short run.

The closure of coal power capacity will cut emissions from Mallorca’s electricity system by a third.

“It’s… absolutely right that they stop importing polluting coal and start harvesting their abundant sunshine, and the agreement to close the power station with no job losses is exemplary,” said Laurence Tubiana, president and CEO of the European Climate Foundation.

Another sticking point has been fierce criticism from the auto industry of the move to shift to electric vehicles.

But Groizard said the new regulations were in line with car manufacturers’ plans.

And as the law only applies to new vehicles, residents will not be forced to switch to electric until they buy a new car.

Meanwhile, a tender worth 12 million euros has been opened to install a network of a thousand charging points for electric vehicles on the islands.

Car rental companies will have to incorporate electric vehicles into their fleets from 2020 onwards, while new public buses will run on natural gas or electricity.

The adoption of electric vehicles will incentivise the production of more clean power, “providing for greater system efficiencies and lower transportation costs overall”, said Petar Georgiev of Eurelectric, a European association for the electricity industry.

Marc Pons, the Balearic energy minister, said electric transport, renewables and energy efficiency would open up opportunities for growth, in line with a push to reduce reliance on tourism.

Mallorca, for example, is marketing itself as a location for green tech firms.

“The Climate Change Act draws a new economy for our islands, which need more diversification and less seasonality,” Pons said.