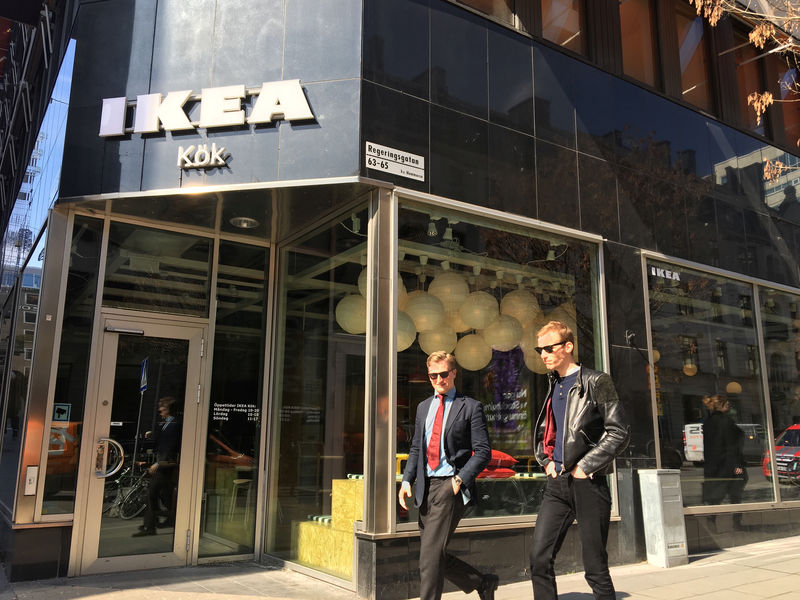 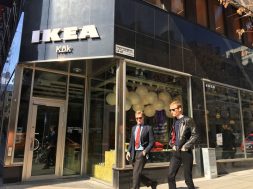 STOCKHOLM: Ingka Group, the owner of most IKEA stores, said on Wednesday it had bought a 25 percent stake in Germany’s second-biggest offshore wind farm as part of a strategy to reach its sustainability targets.

The world’s biggest furniture retailer said in a statement it paid more than 200 million euros ($226 million) for a stake in the Veja Mate offshore wind farm with a capacity of 402 megawatts (MW).

“With this 25 percent stake, we make another step towards our 2020 target about renewable energy production exceeding our energy consumption,” Ingka Group said.

The acquisition was part of a deal in which a consortium that also includes Commerz Real, wpd invest and KGAL Group bought 80 percent of the farm from Siemens Financial Services, Highland Group Holdings and Copenhagen Infrastructure Partners.

The acquisition is Ingka’s second-biggest single investment in wind power.