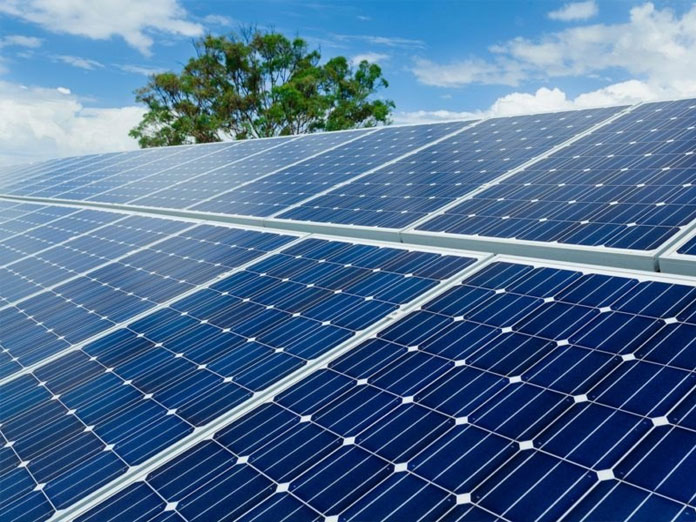 BESCOM to launch tool that evaluates solar energy on rooftops 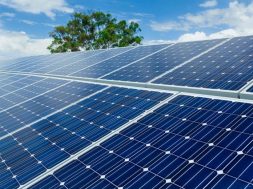 BESCOM to launch tool that evaluates solar energy on rooftops

BENGALURU: By the end of this month on the website of the Bangalore Electricity supply Company Ltd (BESCOM), a first-of-its-kind tool that evaluates which part of one’s rooftop can generate maximum solar energy and identify the best areas for solar power generation is expected to go live.

The web-based tool, is based on an aerial survey which is done by using LiDAR (light detection and ranging) technology, it has been developed by the Bengaluru-based think tank Center for Science Technology, Environment and Policy (CSTEP). Currently, it is being tested in houses which are located at Malleswaram, the researchers working on the project said.

The tool is accessible by any consumer by using a unique Bescom account ID and it is also said to go live on CSTEP’s website by January-end. “Using the ID, the tool assesses the user’s geographical area, after which the person has to zoom into his house on the given map. It displays the solar profile of the consumer’s rooftop in colour-coded zones ranging from yellow to dark red. Dark red indicates radiation is more, while yellow means it’s a good spot to set up a photovoltaic unit there,” explained Saptak Ghosh, research scientist at CSTEP.

With power cuts already making life difficult for people, the solar power capacity of Karnataka needs urgent augmenting. “The tool essentially shows which part of the roof is suitable, based on the colour codes. It then calculates and generates the best system design to set up solar panels. The business returns and power generation details are also calculated by the tool,” Ghosh added.

The officials of Bescom have explained how the buildings will be ranked based on the solar rooftop potentials, following which the highest-ranked buildings, whose cumulative capacity amounts to 1GW, will be identified.

Bescom managing director C Shikha has said that, “Karnataka is targeting over 6GW of solar capacity addition by 2021-22 with a Rooftop Photovoltaic (RTPV) component of around 2.3GW, with Becom’s share being 1GW. CSTEP will use the Technique for Order of Preference by Similarity to Ideal Solution (TOPSIS) method to rank the buildings. The highest-ranked buildings cumulatively amounting to 1GW will be identified. Bescom can call for large-scale tenders based on this approach. This will bring down the cost of RTPV and the tariffs necessary for financial viability.”