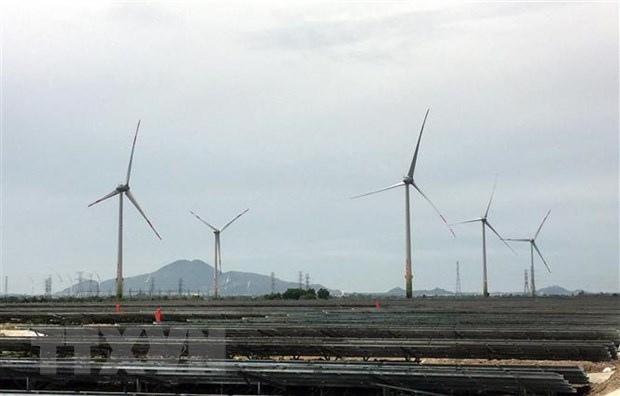 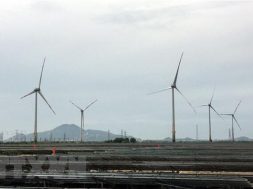 Bidding for electricity projects instead of using the feed-in tariff price mechanism would make Vietnam’s electricity more transparent and offer cheaper consumer power prices, experts said at a conference in Hanoi on November 27.

Do Duc Quan, Deputy Director of the Ministry of Trade and Industry’s Electricity and Renewable Energy Department, said across the world, bidding helps ensure transparency and draws investment.

The second option is bidding to choose investors to develop part of or a whole electricity project on a site.

Oliver Behrend, Senior Investment Officer of the Infrastructure Division of the International Finance Corporation under the World Bank Group, said Vietnam should not be too obsessed with bidding as it won’t solve all problems.

Vietnam needs to apply bidding mechanisms to screen participants and have a suitable contract framework to mobilise capital, he said.

Vietnam needs to prepare the bidding process well to be efficient and attract a lot of investment from the private sector, he said.

Quan said the Ministry of Industry and Trade would work with World Bank and ADB to run bidding mechanisms for power projects.

From 2018 to the end of June 2019, solar power capacity has increased more than 51 times from 86MW to more than 4,400 MW, according to the Ministry of Industry and Trade.

Nguyen Anh Tuan, member of the Science Council, Vietnam Energy Association, said during the preparation and submission of the revised VII Electricity Planning at the end of 2015 and early 2016, few solar and wind power projects were proposed to be put in the planning as the State didn’t provide incentives to develop them.

Therefore, the planning had total estimated capacity based on proposals in the invested solar and wind power projects for 2016-20 and beyond, such as 800 MW of wind power and 850 MW of solar power by 2020 and about 27,000 MW of renewable energy by 2030.

Besides that, planning needs to have capital for development of power transmission, expert Vu Dinh Anh said, because this development needs hundreds of billions of dollars. Therefore, electricity planning must also be linked to capital planning.

Nguyen Tai Anh, Deputy General Director of Electricity Vietnam (EVN), said too many solar projects in Ninh Thuan and Binh Thuan provinces have put great pressure on the transmission grid. EVN has called investors to build a transmission system for those regions under the planning.

By June 2020, EVN expects to complete transmission grid projects in the two provinces.

Nguyen Tuan Anh, Head of Plan and Planning Division at the Electricity and Renewable Energy Department, said the Ministry of Industry and Trade supports calling for private investment to develop the transmission grid.