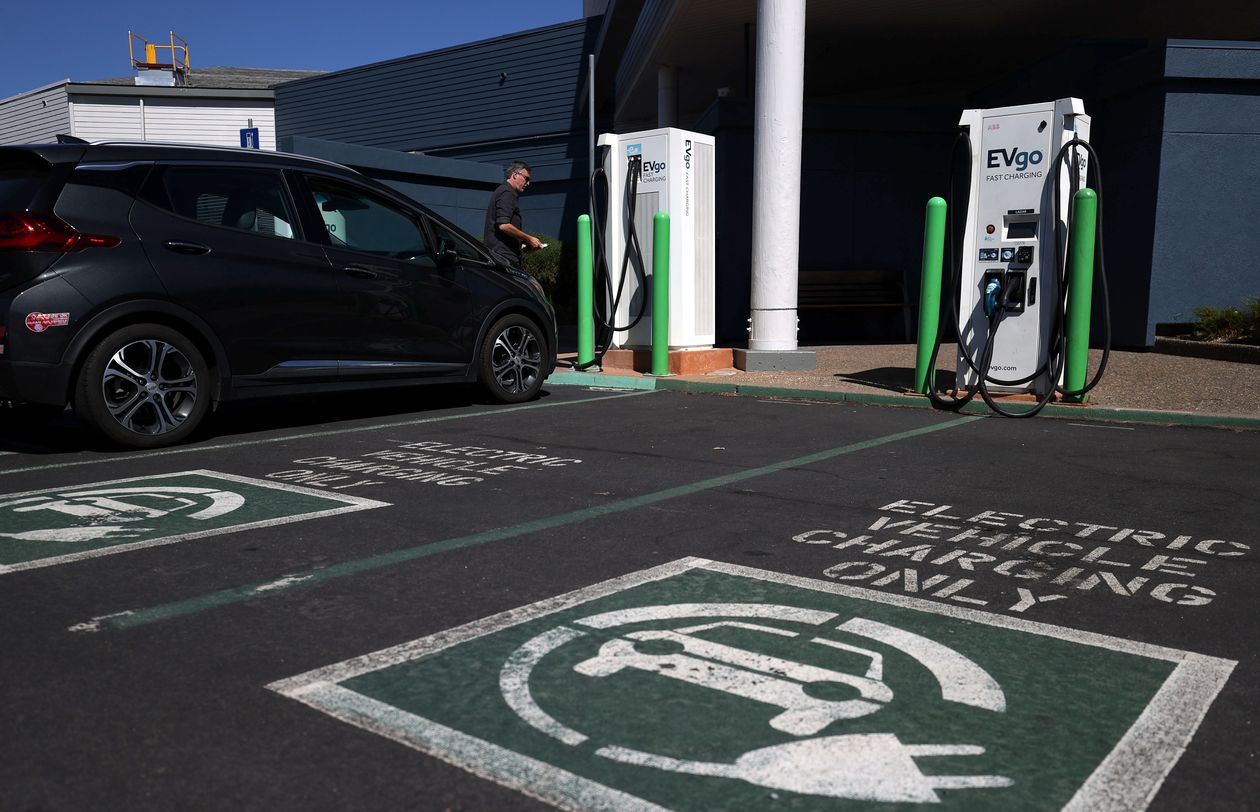 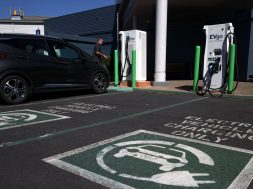 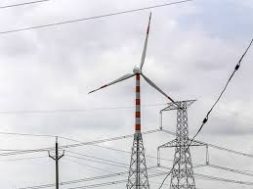 The headlines also left Americans wondering how soon a complex network to rival traditional gas stations — one that analysts say will need state and city buy-in and private-sector help — will fully come online.

Biden proposed spending $174 billion to promote EVs and install 500,000 charging stations across the U.S. as part of a sweeping infrastructure announcement. Broadly, Biden wants Congress to approve $2 trillion to re-engineer America’s infrastructure and expects the nation’s corporations to pay for it.

Impacted stocks
ChargePoint Holdings Inc. CHPT, +11.76%, which calls itself the world’s largest network of EV charging stations in North America and Europe, was up 17% Wednesday. ChargePoint went public through reverse mergers with a special-purpose acquisition company, or SPAC, in March. It is up 179% over the past year, though down 32% in the year to date.

EVgo was also drawing fresh attention; it plans to go public in the second quarter through a $2.6 billion SPAC and owns and operates more than 800 charging locations in 67 major markets across 34 states.

Beyond ChargePoint and EVgo, companies including Beam GlobalBEEM and Blink ChargingBLNK run charging stations and traded higher in the wake of the infrastructure promotion.

Another SPAC, Newborn Acquisition is merging with Nuvve, which wants to turn EVs into what are effectively portable generators, letting homes and appliances use stored EV battery-juice when the car is at home.

And Eaton Corp. ETN, +0.88%, a diversified power management company, and Sweden-based ABB ABB, +0.62%, which makes robotics and electrical equipment, among other companies that are expected to sell the equipment to the charging station operators factor in the same conversations. These stocks didn’t see the same upside move with the infrastructure announcement.

Most charging companies have yet to report an annual profit and are counting on widespread EV adoption to meet future financial forecasts. Analysts stressed the challenges in linking a national charging network across states and municipalities and incentivizing more homeowners to outfit their garages for a home charge. Costs for EV chargers vary based on the “level” of charger. The higher the level, the quicker the charge and the more expensive it is to install.

“Charging is the big challenge,” said Joe Wiesenfelder, executive editor at Cars.com, in an interview with MarketWatch earlier this year.

“People will want to charge at home, overnight, then unplug and drive. At-home charging doesn’t work in every home without modification. And once on the road and needing a charge, even fast-charging batteries aren’t as fast as the five minutes consumers are used to spending at a gas station,” he said.

Small slice
Plug-in vehicles, which include EVs and hybrid electric vehicles with traditional engines, only accounted for about 2% of the more than 17 million new vehicles sold domestically in 2019, according to Energy Department data.

There are about 41,400 EV charging stations in the U.S., according to the Energy Department. Less than 5,000 are considered fast chargers. That compares with more than 136,400 traditional gas stations, according to GasBuddy.

Select states, led by California, are taking comprehensive steps to help enable more residents and businesses to use and charge EVs. Other states notably have done less to reduce barriers to entry, according to the American Council for an Energy-Efficient Economy, in what it suggests is a first-of-its-kind report ranking states.

Beyond number of charging stations, the charging system will have to be universal for the user.

“An underdiscussed requirement in lowering the barriers to EV adoption is making the proposed network of 500,000 new charging stations completely open with robust interoperability,” said Aaron Fisher, CEO and co-founder of EVPassport, a company that bundles EV charging hardware and software.

“In addition to current plans to have interoperability with charging plugs (using combined charging system, or CCS, a standard type of connection), enhanced focus must be placed on open data, application programming interface (APIs) and integrations so anyone with an EV vehicle can easily locate stations, seamlessly pay and charge their vehicle,” said Fisher. “This must be a primary focus for any federal EV charging efforts.”

‘Impediments to purchase’
AlixPartners estimates $300 billion will be needed to build out a global charging network to accommodate the expected growth of EVs by 2030, including $50 billion in the U.S. alone, they said in a recent report.

Sales of battery-electric and hybrid vehicles increased 85% in the two years from 2017 to 2019, but the gap between consumer interest and actual sales remains, with the EV composite global market share at about 2%, AlixPartners said.
Consumers, when surveyed by the consultants in 2019, cited concerns about cost, battery range and charging infrastructure as impediments to purchase.

High-profile, early market moves by Tesla TSLA, -0.93%, which had to build its own charging stations, hasn’t been a reliable test of broader adoption, analysts say.

“Regulatory pressure, subsidies and emotion — being seen as cutting edge — are certainly key components of what’s fueling the expansion of choice relative to EV being available to the general public,” said Stephen Beck of business-strategy consultancy cg42.

“Real people aren’t voting with their pocket books, at least yet, around EVs. And the infrastructure deficit is still very significant.” 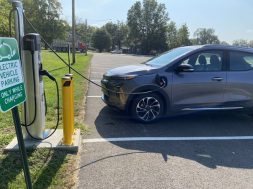 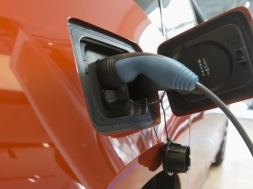 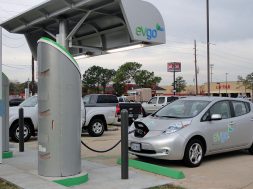