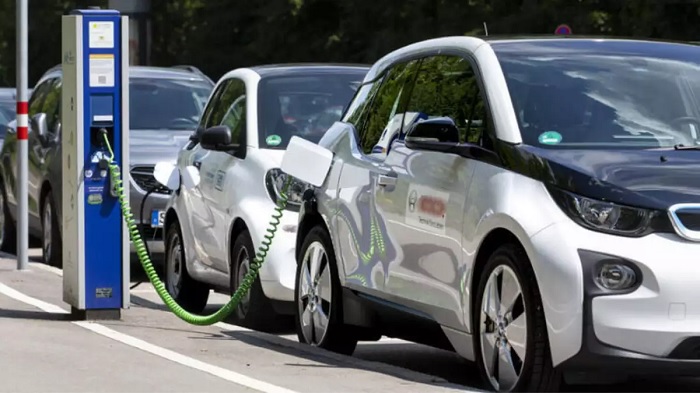 “Larger OEMs are waiting for a government policy, like that of the Delhi State policy, to incur heavy material Capex. However, both the OEMs and the auto ancillaries would continue to invest in small startup entities or collaborate with foreign partners,” says rating agency Ind-Ra

NEW DELHI: The big original equipment manufacturers (OEMs) of two-wheelers and passenger vehicles, despite having robust balance sheets, are most likely to shy away from short-term investments on electric vehicle technology.

Among the reasons for this delay, according to India Ratings & Research (Ind-Ra), a Fitch Group company, are the COVID-19–driven economic slowdown, the absence of strong government policy, the corporate focus on meeting regulatory requirements and new product launches, and consumer resistance because of the high cost of electric vehicles (EVs). 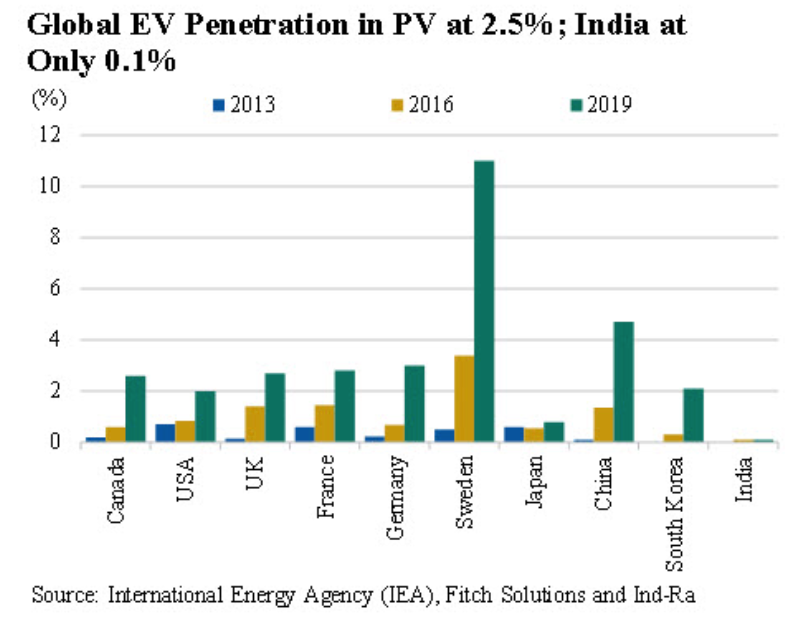 However, industry leaders say that they are investing for the long-term though they are not very aggressive in the short-term Capex plans.

The agency estimates that larger OEMs are waiting for a government policy, like the Delhi State policy, to incur heavy material Capex. However, both the OEMs and the auto ancillaries would continue to invest in small startup entities or collaborate with foreign partners.

Though many of these OEMs are having robust-balance sheets, the two years of slowdown has forced them to reduce capital expenditure (8%-9% of FY15-FY20 revenue). In the meanwhile, they have been incurring higher Capex to meet the regulatory requirements including BS-VI, and on new product launches to retain their market share.

Naveen Munjal, MD, Hero Electric said, “Electric vehicle companies are investing in technology. There might be a few who have stalled the plans, but the majority of them are investing.
Among the top OEMs, Bajaj Auto and TVS Motors have launched their electric two-wheelers (e-2W), while electric three-wheelers (e-3W) are yet to be launched. Hero MotoCorp Limited has acquired a 35% stake in Ather Energy.

Some of the conventional passenger vehicles (PVs) and commercial vehicles (CVs) OEMs have launched electric vehicles. There may not be any material progress in FY21-FY22. New and smaller players like Ampere Vehicles, Okinawa, Ather Energy, Olectra Greentech, and JBM Solaris Electric Vehicles have launched two-wheelers, three-wheelers and buses.

The primary reason for the OEMs not to invest in a big way immediately in electric vehicle technology is that COVID-19 has delayed the penetration of electric vehicles in India.

Consumer resistance and the government priority in reviving the otherwise ailing auto industry also could shift the focus away from EVs in the interim. Passenger vehicles would face a double whammy as consumers would be wary of buying a costlier EVs than an internal combustion engine (ICE) vehicles.

However, two-wheelers, especially scooters, could see a surge thanks to the lower pricing delta between an EV and ICE and the availability of several models.

Growth in e-buses may be slow as orders for city buses are largely from state transport undertakings, and state governments are already grappling with a falling GDP.

Ind-Ra believes that the underlying challenges in the adoption of EVs, such as higher battery cost and reliance on imports would prevail in the medium term. Only robust government policies could spur the development of EVs in the country.

Echoing this view, Munjal said, “We need more state policies like that of Delhi to spur growth in the electric vehicles space. EV penetration needs such government push as it had for the BS-VI emission norms and solar energy.” 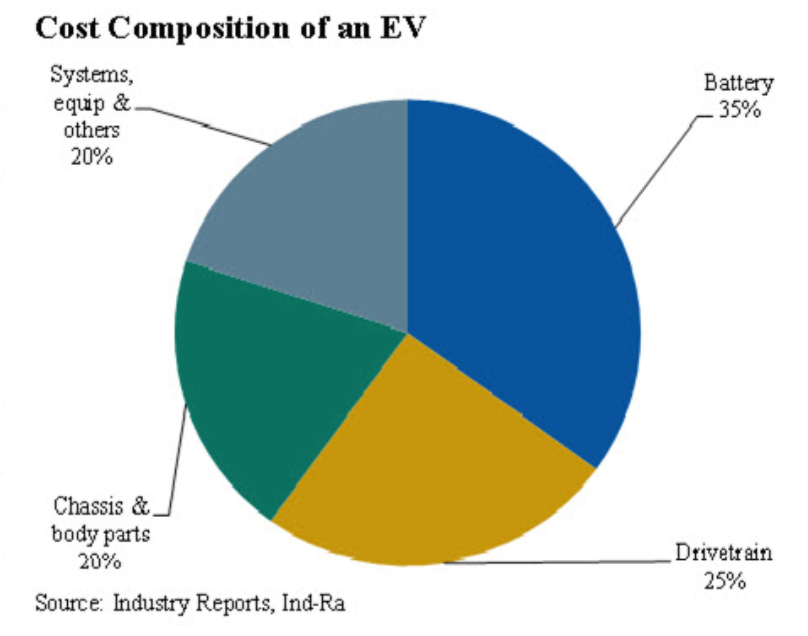