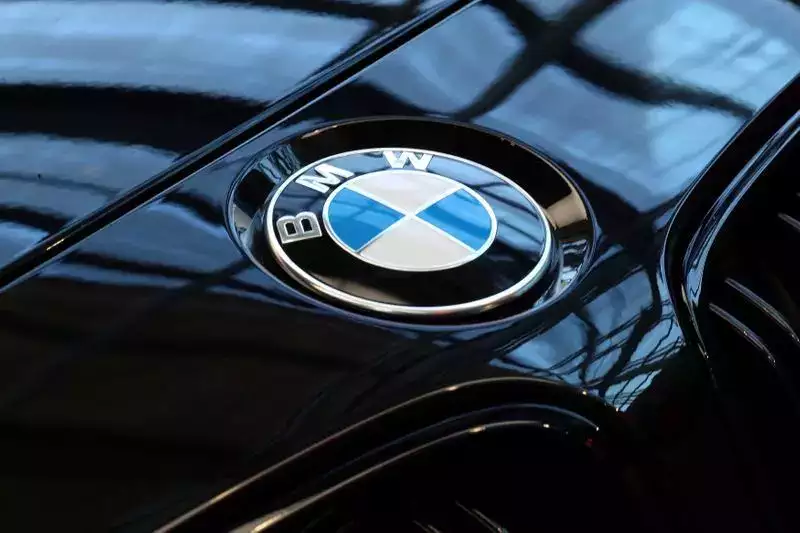 BERLIN : BMW (BMWG.DE) raised its planned investment in an electric vehicle (EV) factory under construction in Hungary to over two billion euros ($2.08 billion) on Friday and said it will build a 500-million-euro high-voltage battery assembly plant on site.

The carmaker had previously said it would spend over one billion euros on the Debrecen factory, due to open in 2025 and ramp up to producing 150,000 cars a year.

“The close link between battery assembly and vehicle production is part of our strategy,” said Markus Fallboehmer, senior vice president of battery production at BMW.

BMW assembles batteries at three sites in Germany, as well as its U.S. Spartanburg site and its Shenyang plant in China, and will source battery cells in Europe from Chinese battery producers CATL and EVE .

Five hundred additional jobs will be created to staff the battery assembly plant.

Orban’s government is pinning hopes on electric vehicle and battery investments to steer Hungary, highly exposed to the internal combustion car sector, through to the next phase of the industry, which accounts for about 5 to 6% of its GDP and employs over 150,000 people.

German automakers have long been a key contributor to Hungary’s economy, with Mercedes-Benz and Audi also present in the country alongside numerous major suppliers including Continental, Schaeffler and ZF.

Hungary will also be the site of Europe’s largest battery plant, under construction by CATL.

Economic output in the country contracted for the first time on a quarterly basis in the third quarter since mid-2020 but the government projects 1% GDP growth for next year.