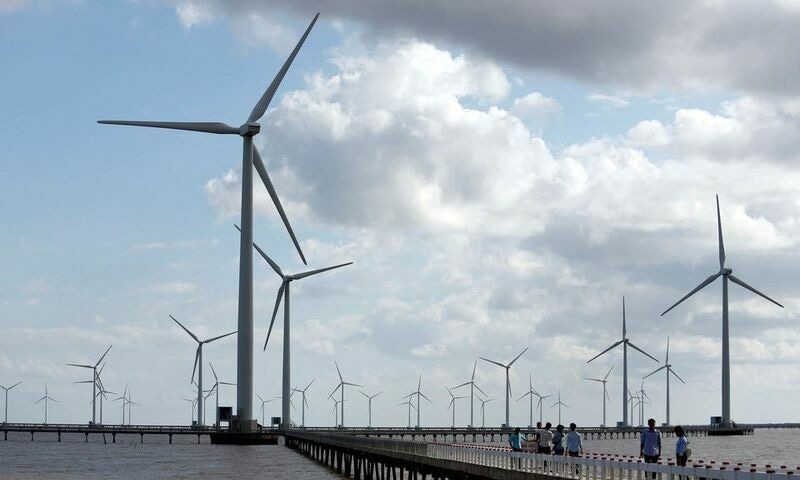 MELBOURNE : Spain’s Acciona SA announced plans on Monday to build a wind farm worth A$2 billion ($1.34 billion) in Australia, nearly doubling its investment and generation capacity at a site in the northeastern state of Queensland.

The 1,000-megawatt (MW) Herries Range wind farm will be built at the MacIntyre Wind Precinct, where the renewable energy and infrastructure conglomerate is already building a 923 MW wind farm alongside a state-owned one.

Queensland has been pushing to attract investment in wind and solar farms as it wants 70% of the state’s power supplied by renewable energy by 2032 and hopes to create more jobs.

More than 2,000 MW of capacity at the precinct with investment of more than A$4 billion will provide enough clean energy to annually supply the equivalent of 1.4 million homes, Acciona said.

“With this project, we expect to dramatically accelerate the decarbonisation of Queensland’s electricity grid,” Acciona Energia’s managing director in Australia, Brett Wickham, said in a statement.

The Herries Range project would support up to 600 new jobs during construction, the state’s deputy premier, Steven Miles, said in a statement.