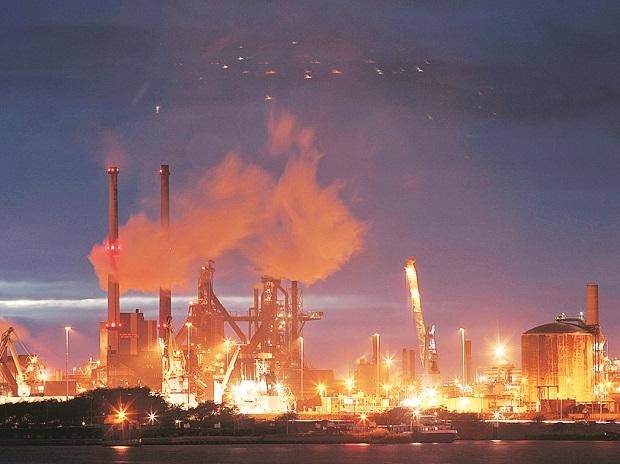 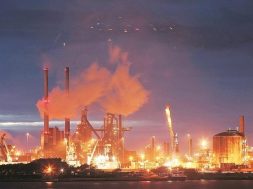 According to sources, the incident occurred in the Unit 6 boiler of NLC India’s second thermal power station on Thursday 5 pm.

A boiler explosion in NLC India’s thermal power plant in Neyveli injured 8 workers on Thursday evening. This comes on the same day when a gas leak at a polymer factory in Vizag claimed the lives of 11 people and created panic in the region.

According to sources, the incident occurred in the Unit 6 boiler of NLC India’s second thermal power station on Thursday at 5 pm. The pressure build-up inside the boiler resulted in a fire ball for just a few seconds, affecting the feeding conveyor. Eight people, who were working in the area, were injured and were taken to NLC’s hospital and later shifted to Kauvery Hospital in Trichy.

The conveyor belt which has been damaged, feeds three units in the second power station and this could to some problems till it is repaired. An inquiry into the reasons behind the blast is being initiated and a committee will look into the incident and come out with technical details. The matter is also being investidated by various other authorities.

However, the accident may not have an impact on the power supply to the state, since it is a lean period for thermal power plants in the state, with more power being supplied from wind and solar facilties, said experts.