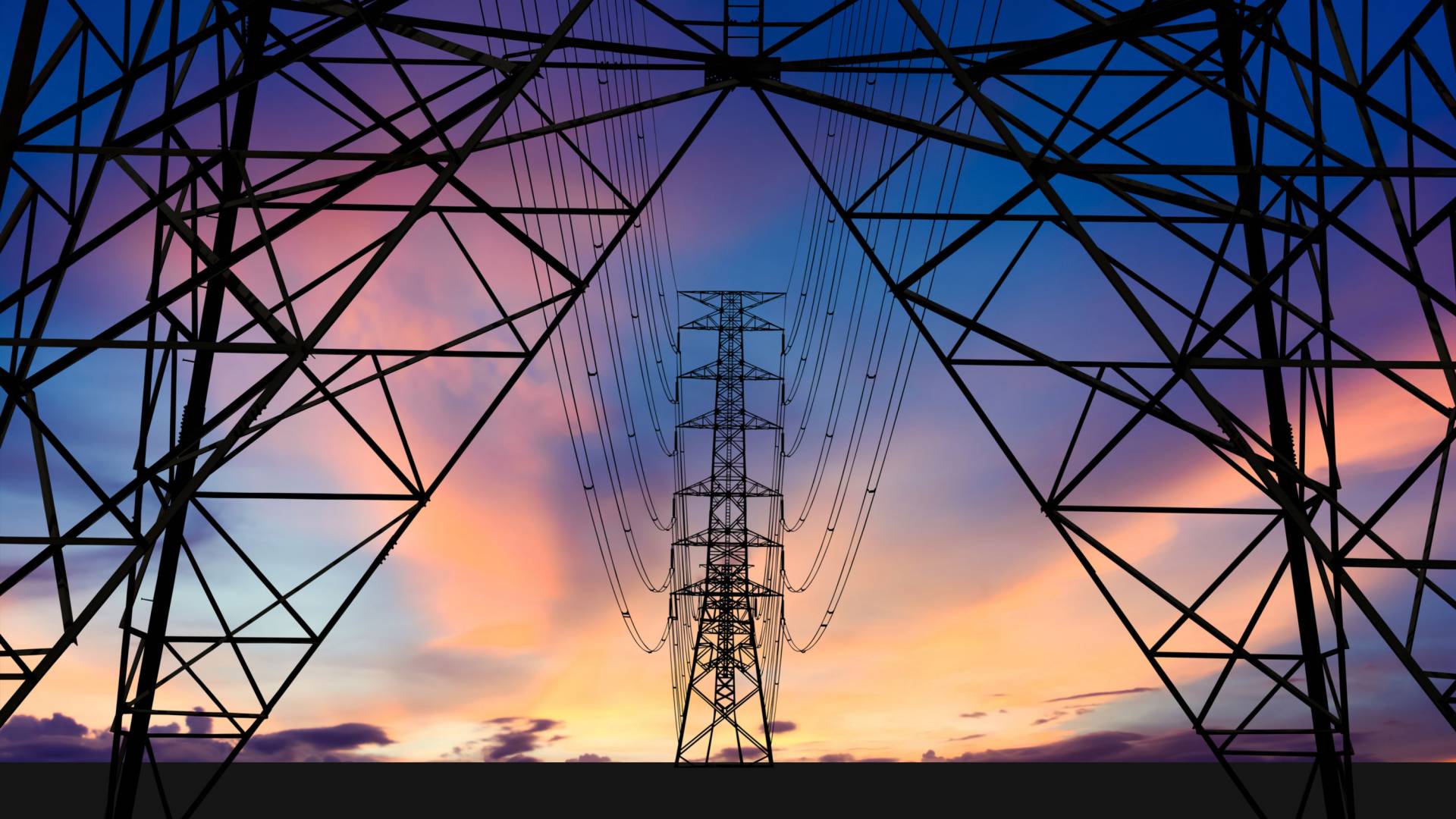 In this update, we summarize the key highlights of the proposed amendments, which are expected to be notified soon.

(I) Enforcement of contracts

Under the Electricity Act presently, there is no specific provision to deal with issues arising in relation to power purchase agreements (“PPAs“). To seek better regulation and adherence to executed PPAs, the Amendment envisages creation of an Electricity Contract Enforcement Authority (“Enforcement Authority“) to supervise the fulfilment of contractual obligations under a PPA between a generating company/ power producer and a distribution/ transmission licensee or between licensees. The Enforcement Authority shall have sole jurisdiction to decide matters regarding PPA obligations such as sale, purchase and transmission of electricity to ensure that the terms of the PPAs are observed by all parties and, in particular, State Governments. This seeks to address some of the uncertainty caused by actions of some State Governments in the recent past, in attempting to renegotiate executed PPAs. However, matters related to determination of tariff or any dispute involving tariff shall be excluded from its jurisdiction, which shall remain the jurisdiction of the relevant State Electricity Regulatory Commission (“SERC“).

The Enforcement Authority will have the powers of a civil court of arrest, attachment of property including to execute its orders as a decree of a civil court and will be headed by a retired judge of the High Court. This is intended to inculcate discipline to honour the executed PPAs in their true spirit.

The Amendment contemplates a national renewable energy policy to promote renewable energy, particularly solar and hydro power. It proposes a minimum percentage of purchase of electricity from renewable sources, with special attention to hydro power. This is at present left primarily to various State Governments upon their own initiatives. Additionally, a National Renewable and Grid Integration Policy which seeks to improve planning, create an ancillary services market, build short and long-term forecasting capacity, and drive coordinated investments across generation, transmission and distribution is also contemplated in the Amendment. Once the Amendment is notified, greater clarity regarding these measures, including financial incentives, are expected.

The Electricity Act permitted the SERCs to determine tariff after receipt of subsidies, but there was no provision for fixation of tariff with ‘fair cost’. The tariff so determined was therefore not ‘cost reflective’ and as a result, contributed to the weakening of the financial health of power distribution companies (“Discoms“). Under the Amendment, it is proposed that the tariff should be ‘cost reflective’, i.e. reflect the cost of the supply of electricity and that the retail tariff should reflect the actual cost or fair cost of the power which is to be supplied, in order to ensure financial health of the Discoms.

Under Section 65 of the Electricity Act, a State Government is required to pay subsidy in advance to the Discoms, resulting in lower tariffs for Discoms and the customers therefore could indirectly benefit through the reduced price of power supplied by the Discoms. The Amendment proposes that the subsidy shall now be transferred directly into the account of the consumers, through direct benefit transfer. The impact is that Direct Benefit Transfer (DBT) should generate transparency and accountability for State Governments, and the subsidy will reach the people who are entitled to it. Discoms would benefit as the subsidy component of the tariff would be directly transferred to the consumer, and improve their revenue streams.

It is proposed to empower State Load Dispatch Centres so as they may oversee the payment security mechanisms as per contracts, prior to dispatch of electricity. This is intended to address the major issue of non-payments and delay in payments, which is impacting health of Discoms and also results in increased non-performing assets.

In addition to increased powers of the Appellate Tribunal of Electricity, it is also proposed to set up National Selection Committee (instead of separate selection committees) by each State for appointment of the chairperson and members of SERCs. While the Central Government may continue with existing selection committees for each State but by instead making them ‘Standing Committees’ so that there is no need to constitute such committees each time a vacancy occurs. Such committees are proposed to be presided by Chief Justice of the High Court of the relevant State.

What this means: Once the Amendment is notified, the amended Electricity Act will be applicable to the entire country, including Union Territories of Jammu, Kashmir and Ladakh. Further, public comments were invited on the Amendment until May, 2020 and some State Governments have also given detailed opinions regarding the proposed changes. The proposed amendments are a step in right direction, will help in addressing significant operational issues, and are progressive, transformative and formulated with the objective of removing the regulatory impediments/shortcomings that were being experienced in sectoral functioning since the principal Electricity Act was notified in 2003.