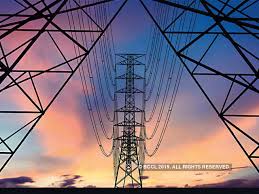 Brookfield in talks to invest $800 million in ReNew Power 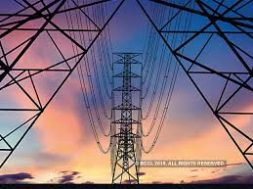 Brookfield in talks to invest $800 million in ReNew Power


Deal could offer partial exit to Goldman Sachs that owns 48% stake in green energy company. Goldman Sachs, a backer of the company since 2011, has invested about $370 million in ReNew Power through 2013 and 2014. Founded in 2011 by Sumant Sinha, t…

MUMBAI: Canadian asset management firm Brookfield is in talks to invest $800 million in India’s largest green energy company ReNew Power, said two people familiar with the development. Brookfield, which is currently conducting due diligence, would be providing partial exit to Goldman Sachs. The US investor owns over 48% in ReNew Power.

“The deal could be concluded in the next few months as it suits the narratives of both the buyer and the seller. This could be one of the biggest deals in the space. Many global investors are looking at this space in view of its potential,” said a person close to the development.

ReNew Power, Brookfield and Goldman Sachs declined to comment for this report. 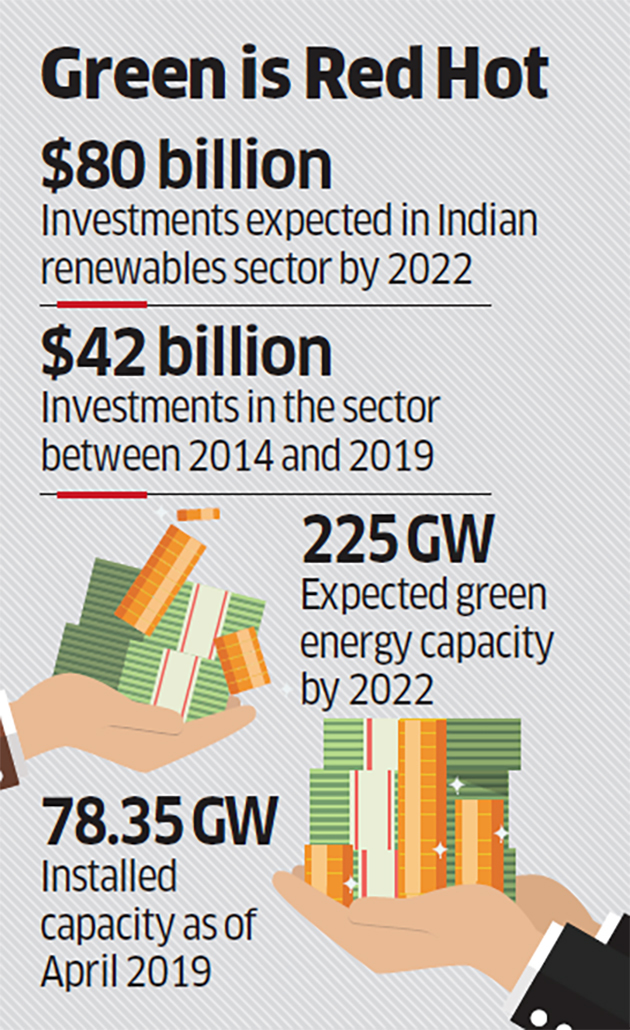 ReNew Power has shelved plans for an initial public offering and is reportedly planning to raise funds through asset sales.

Goldman Sachs, a backer of the company since 2011, has invested about $370 million in ReNew Power through 2013 and 2014. The US fund planned to offload a significant stake during the proposed IPO, and has been seeking a partial exit for the past two years. Valuation mismatches and concerns over low tariffs have delayed the exit.

“The deal hinges on whether Goldman Sachs manages to get itself a handsome valuation. In the past, several investors have offered to take over some of its stake, but deals have fallen through due to low valuation,” said a person aware of the matter.

This could be Brookfield’s second investment in India’s renewable energy space after it acquired two wind farms from Axis Energy Ventures for nearly Rs 500 crore ($72 million).

HSBC downgrades Azure Power due to uncertainty on solar PPA