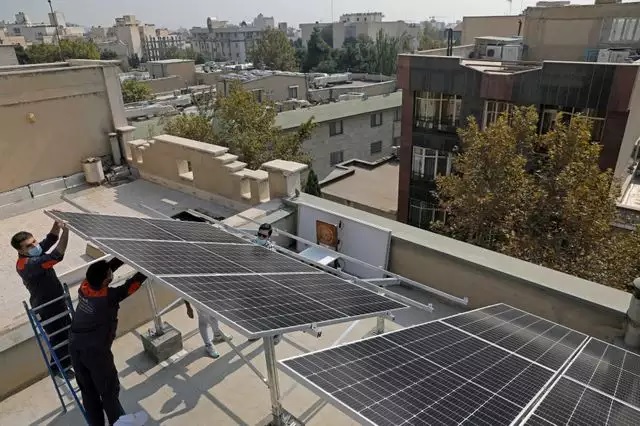 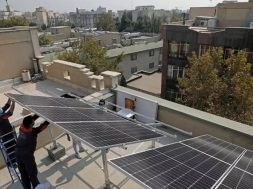 The two projects follow a statement of intent signed by the US Department of State and India’s Ministry of New and Renewable Energy (MNRE) under the US-India Clean Energy Finance Task Force on November 15, 2018, he said

New Delhi: The BSES discoms have launched projects to promote adoption of rooftop solar plants in Safdarjung and Karkardooma here under the Solar City Programme, said a company spokesperson. Community-based demand aggregation projects ‘Solarise Safdarjung’ and ‘Solarise Karkardooma’ were launched virtually in the presence of RWAs from the two areas on Monday, he said.

There are over 2,800 rooftop solar installations in BSES areas with an installed load of above 90 MWp.

The two projects follow a statement of intent signed by the US Department of State and India’s Ministry of New and Renewable Energy (MNRE) under the US-India Clean Energy Finance Task Force on November 15, 2018, he said.

“This initiative has been rolled out in partnership with SmartPower, a US-based non-profit organisation focused on local community campaigns to increase consumer adoption of clean energy, WeeGreen and Council on Energy Environment and Water (CEEW), a leading not-for-profit policy research organisation,” the BSES spokesperson said.

The ‘Solarise’ initiative aims to maximise utilisation of solar rooftop potential in a targeted area. The program’s objective is to create a market-based approach for scaling-up rooftop solar and introduce community-led demand aggregation for deployment, he added.

In the first phase, the campaign will aggressively promote the adoption of rooftop solar in Safdarjung and Karkardooma areas. Subsequently, depending on the results, the programme will also be launched in other areas, the spokesperson said.

The intensive 8-10 weeks’ campaign aims to accelerate the adoption of roof-top solar by raising awareness through community participation and dialogue. Adapting to the ‘new normal’ in the wake of COVID-19, the entire ‘Solarise Safdarjung’ and ‘Solarise Karkardooma’ programmes are completely virtual, he added.

According to Delhi Solar Policy, the city experiences 300 sunny days and has around 31 square km rooftop space available for solar panels. This gives Delhi a solar energy generation of around 2,500 MWp.