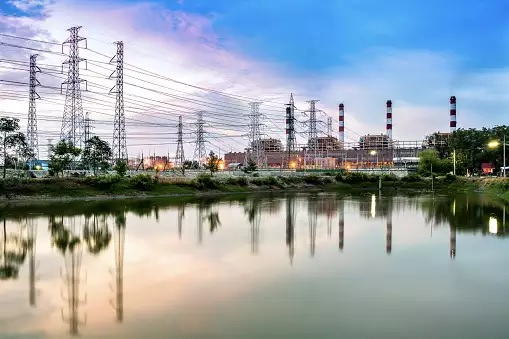 India has attained status of One Nation, One Grid, One Frequency: Power Secy 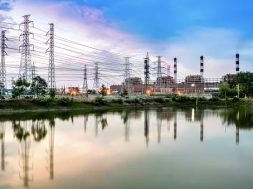 India has attained status of One Nation, One Grid, One Frequency: Power Secy

He was speaking in a webinar organised by PHD Chamber of Commerce and Industry on ‘Innovations in Renewable Energy’.

New Delhi: India has already attained the status of ‘One Nation, One Grid, One Frequency’ and there are now no constraints in inter-regional transfer of power, said Sanjiv Nandan Sahai, Secretary, Ministry of Power, on Saturday.

He was speaking in a webinar organised by PHD Chamber of Commerce and Industry on ‘Innovations in Renewable Energy’.

A liquidity scheme for the power sector with an outlay of Rs 1,20,000 crore has been started under the Aatmanirbhar Bharat scheme to prevent any crisis of confidence in this sector. For this, an amount of Rs 68,000 crore has been sanctioned and out of this, Rs 25,000 crore has already been disbursed, said Sahai.

Sahai, while deliberating on the amendments to the Electricity Act, said that the consumer is at the heart of renewable energy power generation. Towards this end, amendments are being considered to the Electricity legislations which will recognise the right of the consumer to get good quality power at reasonable rates. For the renewable energy sector, the “prosumers” will be allowed to set up roof-top solar units up to their sanctioned loads.

Sahai mentioned the long-term PPAs lie at the heart of all renewable energy contracts. Of late the DISCOMS, which are themselves financially stressed, look for escape routes when they see the renewable energy prices falling every day.

The Ministry of Power is in the process of making amendments to the electricity legislations so as to overcome the developing situation.

With the extension of electrification to all households, the average cost of power to DISCOMS has gone up. This has created further financial stress for the DISCOMS especially when they see the renewable energy prices falling almost with every tender, said Sahai.

However, the Ministry of Power is all for honouring the PPAs. For this, they are considering the amendments to the Electricity Act like setting up a Contracts Enforcing Authority, mandating a Letter of Credit to back every PPA, and introducing an “Arms-Length Distance” between the regulator and the government, among others, added Sahai.

The secretary highlighted that 11 Renewable Energy Management Centres have been set up all over the country to ensure seamless generation, transmission, and distribution of renewable power. The Time of Day (TOD) tariff systems have also taken off and are being made full use of.

The government is in the process of privatising all the DISCOMS in the Union territories. The first such case will be finalised by December this year, added Sahai.