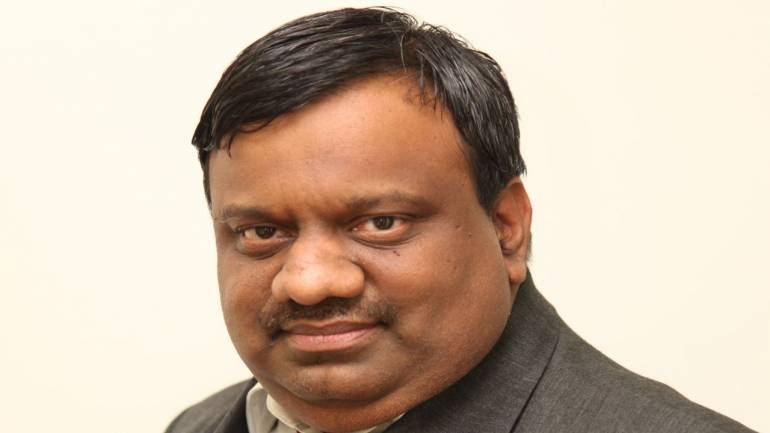 Budget 2019: Higher budgetary allocation expected towards measures for rural electrification as well as for renewables to continue 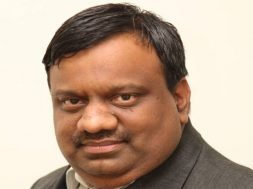 Budget 2019: Higher budgetary allocation expected towards measures for rural electrification as well as for renewables to continue

In that context, the Central Government is expected to further augment the budgetary allocations towards its flagship schemes – Deendayal Upadhayaya Gram Jyoti Yojna (DUGJY) and Integrated Power Development Scheme (IPDS).

With the criticality of power sector for the economy and the fact that it comes under concurrent purview of both Central Government & State Governments, there has been a significant focus on reliable power supply & 100% rural electrification throughout the country.

In that context, the Central Government is expected to further augment the budgetary allocations towards its flagship schemes – Deendayal Upadhayaya Gram Jyoti Yojna (DUGJY) and Integrated Power Development Scheme (IPDS).

This apart, the system strengthening works & IT initiatives in these schemes would also enable some improvement in operating efficiencies, especially the distribution loss levels for state owned distribution utilities (discoms). Further, higher budgetary support is expected towards renewables, mainly in rooftop solar segment.

The solar roof-top capacity stood at 1.35 GW as on December 31, 2018 against the target of 40 GW by March 2022 set by the Government of India. A significant push is thus required from both the Central and State Governments to promote investments in the roof-top solar segment by providing incentives and an enabling regulatory framework so as to ensure the consistency & supportive net metering regulations as well as a single window approach to ensure the procedural approvals.

Further, the execution of transmission network strengthening projects must be accelerated with higher allocation, given the increasing share of renewable energy in the electricity consumption mix.

The share of renewable energy-based generation in the overall generation mix at all India level has increased from 5.6% in FY2015 to 7.8% in FY2018 and is expected to reach 10% by FY2020 and further to 13% by FY2022 based on capacity addition forecasts, as per ICRA estimates.

The wind and solar power projects are likely to be concentrated in regions suitable for wind and solar power generation respectively, while the consumption is distributed across the states, thus necessitating augmentation of inter-state transmission network in more timely manner.

The sector participants also expect the Government to provide a policy direction on signing of fresh long-term / medium-term power purchase agreements for conventional power projects, following the success of the 2.5 GW pilot scheme in 2018.

This is in view of the large stressed thermal assets portfolio in the private thermal power segment. As per ICRA estimates, about 18-19 GW of coal-based capacity (excluding capacity without PPAs by strong sponsors) is under stress, mainly affected by lack of long-term power purchase agreements. In addition, about 12 GW of gas-based capacity in the private sector is stranded or under-utilised due to the lack of availability of domestic natural gas and high cost of generation for using imported R-LNG.

It is also expected from the Government to revive the stranded gas-based assets with subsidy support in near to medium term. While such support may not be a long term solution for stranded gas based projects, a policy direction in the long run for use of such projects to meet the peaking power is also expected.

The subsidy dependence for state discoms at all India level is estimated to be about Rs. 850 billion in FY2019, which is about 15% of cumulative discom revenues and is rising on a year-on-year basis given the rising cost of supply and higher consumption by the agriculture consumers. In this context, incentives could be strengthened for adoption of solar water pumps by farmers for agriculture related power consumption – which in turn could minimize both the dependence on costlier conventional power as well as distribution losses.