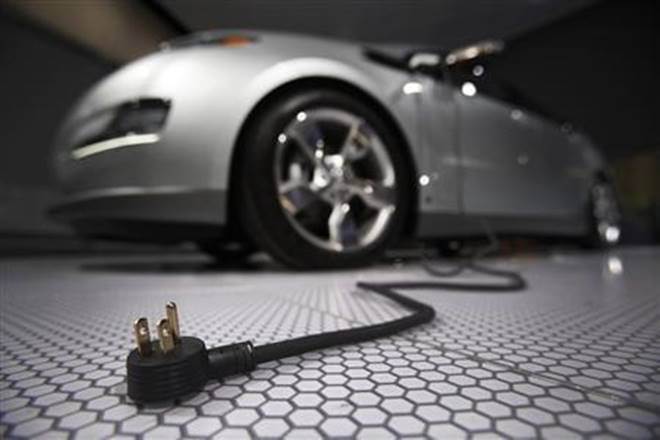 Union Budget 2020 India: The 2019 Union Budget was a landmark one for electric mobility. Not only was GST on electric vehicles (EVs) slashed to 5%, the Budget also offered major incentives for buyers of EVs in the form of income-tax rebates on loan. These measures were designed to push the sale of EVs—on the top of the government’s priority in recent years. These were in addition to the FAME-II scheme. However, the sale of EVs has remained largely muted; analysis suggest that 1,309 units of electric cars have been sold between April and November 2019. The industry needs a slew of measures, therefore, to address concerns on the demand and supply side. With finance minister Nirmala Sitharaman set to announce her second Budget, we hope more disposable income will be put in the hands of the consumers and there will be more sops for EVs. More importantly, the finance minister must seriously consider giving a policy push to electric bicycles.

In its annual review, the IMF said that declining consumption and investment accompanied by falling tax revenue have arrested India’s once surging GDP growth. The IMF also called for “urgent” policy actions to reverse this slowdown. Cutting income tax rates and readjusting income tax slabs might be a tough call at a time when the government’s revenues are shrinking, but it might also be the bitter pill the economy needs. In addition, the Indian economy needs a major fiscal policy push to increase employment and income. Also, revisions in GST slabs to create a low-tax economy need to be considered.

Earlier this year, the finance minister had announced a scrappage policy aimed at shunting out old, polluting vehicles. The policy is aimed at serving the twin objectives of reducing emissions and boosting consumer demand. The government must ensure a quick roll-out and must also lay down positive incentives for customers. The incentives may include exemption on road tax and low interest loan schemes for purchase of new commercial vehicles.

According to industry body SIAM, the commercial vehicle industry suffered a decline of 22% in sales between April and November 2019. A supportive scrapping policy can help revive some of this lost demand.

While the government has already announced a slew of measures to push EV production and sale including subsidies to manufacturers and loan rebates to buyers, more measures might be needed to reduce the viability gap of EVs. For example, an analysis by SIAM in 2017 found that the current viability gap for electric buses is 1.7-2.5 times a regular diesel or CNG bus on account of low battery life and high cost of replacement. Logically, the viability gap is expected to reduce over time as technology evolves, leading to reduction in battery prices. Till then, the government must support the sector in different ways to make EVs more affordable and viable. These measures can include exemption on road tax, lower power tariffs for charging EVs, exemption of parking fees for EV users, exemption of permit costs, among others.