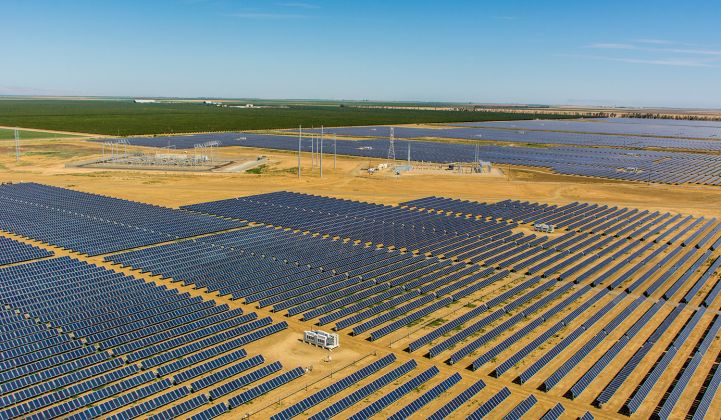 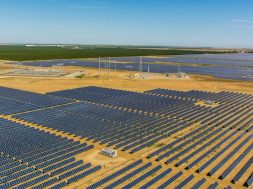 As community-choice aggregation (CCA) ramps up around the state of California, a myth has taken hold that CCAs are not signing contracts for new energy supply. But new data shows that CCAs have actually been busy contracting for over 2,000 megawatts of new renewable energy — with more to come.

Investor-owned utilities, meanwhile, have gone on hiatus, not even looking at new renewables for the past three years.

A related myth is that CCAs are unable to sign long-term contracts because they don’t have a credit rating. Only MCE Clean Energy, after all, has a rating, which it got from Moody’s last May.

So what is really going on? As customers departed in droves for CCAs throughout 2017 and 2018, investor-owned utilities (IOUs) have been left with an excess of the renewable energy they need to comply with the state renewable portfolio standard. As a result, IOUs did not conduct annual RPS solicitations in 2016 or 2017, nor did they plan to undertake solicitations in 2018, according to the California Public Utilities Commission’s RPS annual report, released in November.

The report also says that the nine CCAs in service in 2017 had an average RPS position of 49 percent, well ahead of RPS schedules. But load served by CCAs is rapidly increasing, with 10 new CCAs starting up in 2018. “As the RPS requirements increase and more CCAs fully come online,” the CPUC report says, “there will be a near-term renewable procurement need.”

And CCAs are busy doing exactly that.

Two gigawatts and counting
Our state trade association, CalCCA, recently released data showing that six CCAs have so far signed long-term contracts for over 2,000 megawatts of new renewables. Of the 56 contracts they tallied, 38 are for 20 years or longer. Only three are for less than 10 years.

CCAs passed the 2-gigawatt milestone in October when Monterey Bay Community Power and Silicon Valley Clean Energy jointly approved contracts for 278 megawatts of solar, coupled with 340 megawatt-hours of battery storage for two separate projects to be built in Kern and Kings Counties. That is the largest solar-plus-storage procurement to date in California. That same month, Peninsula Clean Energy broke ground on a 200-megawatt solar project supported with a 25-year contract.

Altogether, CCAs signed up for about 1,000 megawatts of new renewables under long-term contracts in 2017. And more contracts are on the way.

So far, every CCA in California plans to procure more renewables than is required under the RPS, and far ahead of schedule. Most are being driven by their member communities. Ten communities in the Clean Power Alliance, for example, recently voted to go 100 percent renewable as soon as CPA starts operations this year. 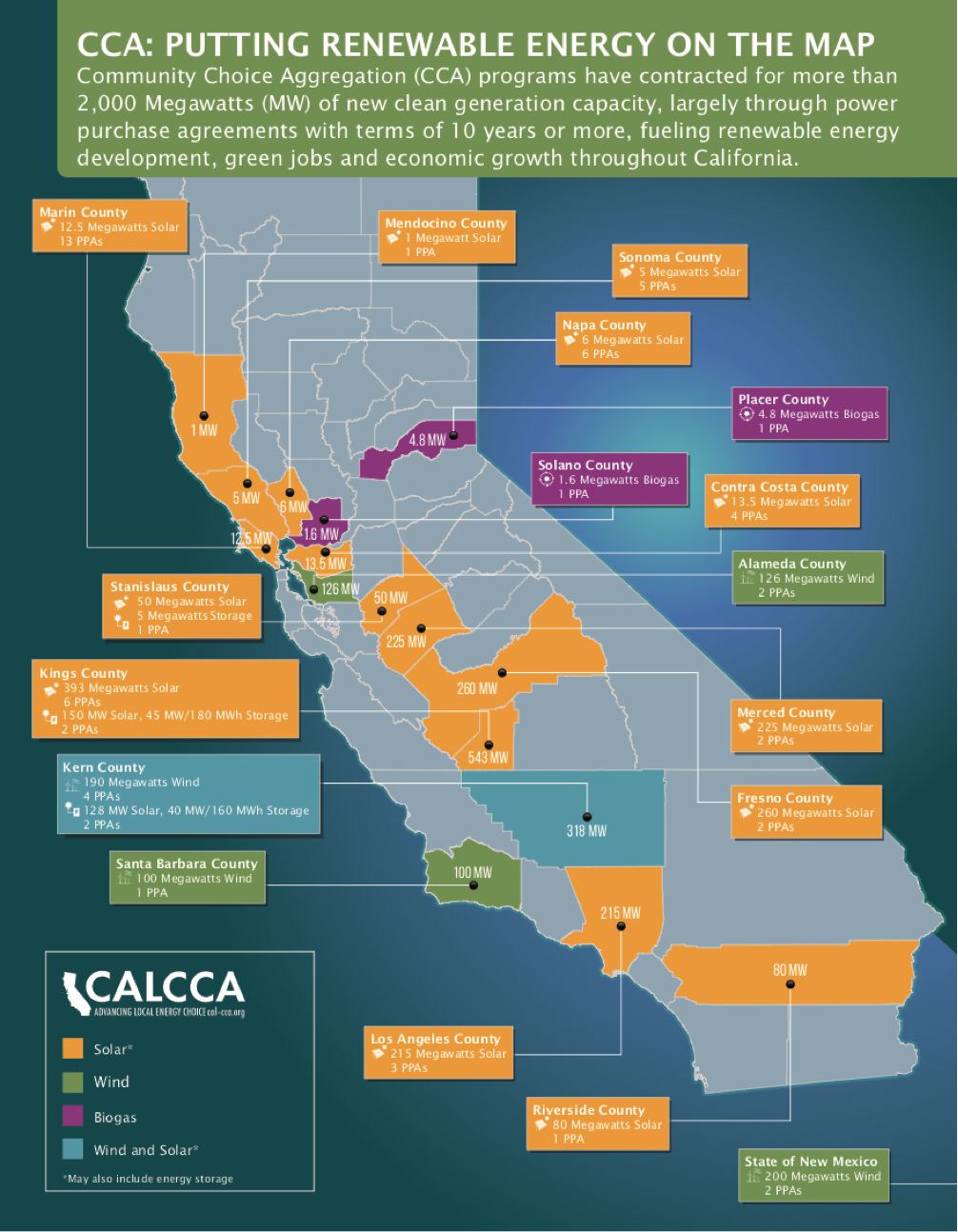 How can we and other CCAs sign contracts without a credit rating? The workaround is simple; it’s called a “lockbox.”

CCA revenues are put in a bank account, with instructions that the bank use the funds to pay for PPAs first. Only after the PPAs are paid can the CCA withdraw funds for other purposes. This easy fix has made counterparties comfortable enough to sign billions of dollars’ worth of contracts so far.

MCE Clean Energy, the oldest CCA, has signed the most contracts, at just over 900 megawatts. MCE’s diverse portfolio includes 36 contracts ranging from three to 25 years in length, and from 60 kilowatts to 160 megawatts. Over 400 megawatts of its new renewables capacity came online last year. MCE got a favorable review and rating from Moody’s Investors Service in May, the first CCA to to be rated.

Monterey Bay Community Power and Silicon Valley Clean Energy have teamed up on their procurement efforts, signing contracts for three big wind and solar projects — coupled with batteries — that will come online in 2021. The average length for those contracts is 16 years. Monterey Bay is in its first year of operations, initially beginning to serve residential customers on July 1, 2018, while Silicon Valley went live in April 2017.

One of the smallest CCAs, Lancaster Clean Energy, has set “a lofty goal of becoming the nation’s first net-zero city.” Lancaster, a desert town of 160,000, was the first city in America to require all new homes to have solar; it has also converted all city buses to electric. Lancaster Clean Energy took a step toward its net-zero goal by signing a 20-year contract for a 10-megawatt solar farm just outside of town, enough to power 1,800 homes.

While 2,000 megawatts is an impressive start, more needs to be — and will be — procured. Gov. Jerry Brown signed SB 100 into law in September, committing the entire state to at least 60 percent renewable electricity and 100 percent zero-carbon power by 2045. CCAs will be on the front lines of achieving that goal as quickly, reliably and affordably as possible.

Nick Chaset is the CEO of East Bay Community Energy and serves on the board of CalCCA.