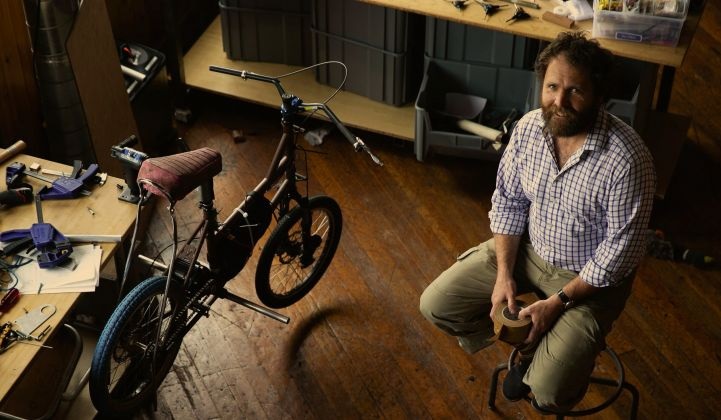 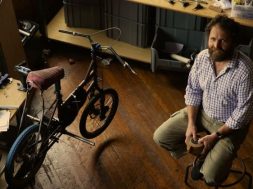 On this week’s Political Climate, we explore how to launch a “war-time mobilization effort” to tackle climate change and reboot the U.S. economy.

So, what does a war-time mobilization effort look like? How much will it cost? Will we have to make sacrifices in the process? What does this shift mean for the future of utilities? And will politicians ever get on board? Griffith explains in this episode of Political Climate.

Plus, he weighs in on the massive year-end spending bill that passed in Congress this week and includes significant climate and clean energy measures. If signed into law, will this legislation put the U.S. on the right track to achieve deep decarbonization?