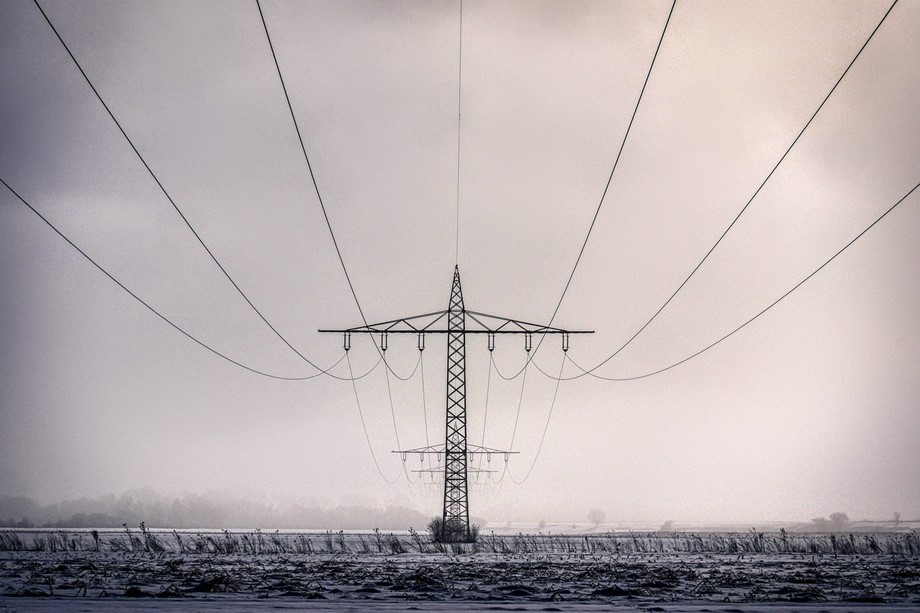 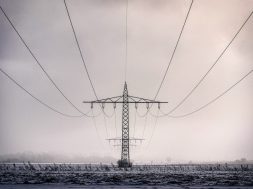 Such solar microgrids will also be rolled out in south and west Delhi areas covered by BSES Rajdhani Power Limited (BYPL), a BSES spokesperson said.

In east Delhi locations, BYPL has installed rooftop solar plants varying between 5 KW and 7 KW and energy battery storage between 7kWhr and 10 kWhr. The microgrids combine these solar plants with storage batteries, he said.

The initial results show that the discom used only 8 per cent of grid power and balance 92 per cent was generated through rooftop solar plants and the micro grid system, including the storage batteries, the spokesperson said.

“Around 1,245 litres of diesel and 0.24 million units of electricity amounting to around Rs 20 lakh can be saved on an annual basis by the solar microgrids, besides reducing carbon dioxide emissions of around 205 tonnes,” he said.

Its benefits also include power availability in case of any outages, reduction in carbon footprint and energy bills, he said.

The microgrids have been setup at BYPL offices in east Delhi. The energy generated through rooftop solar is being used for catering to the internal power requirements of office loads and to charge the batteries.

At current prices, the cost of setting-up of a rooftop solar system is around Rs 40,000 per KW and around Rs 80,000 per KW for an energy storage system, the spokesperson said.