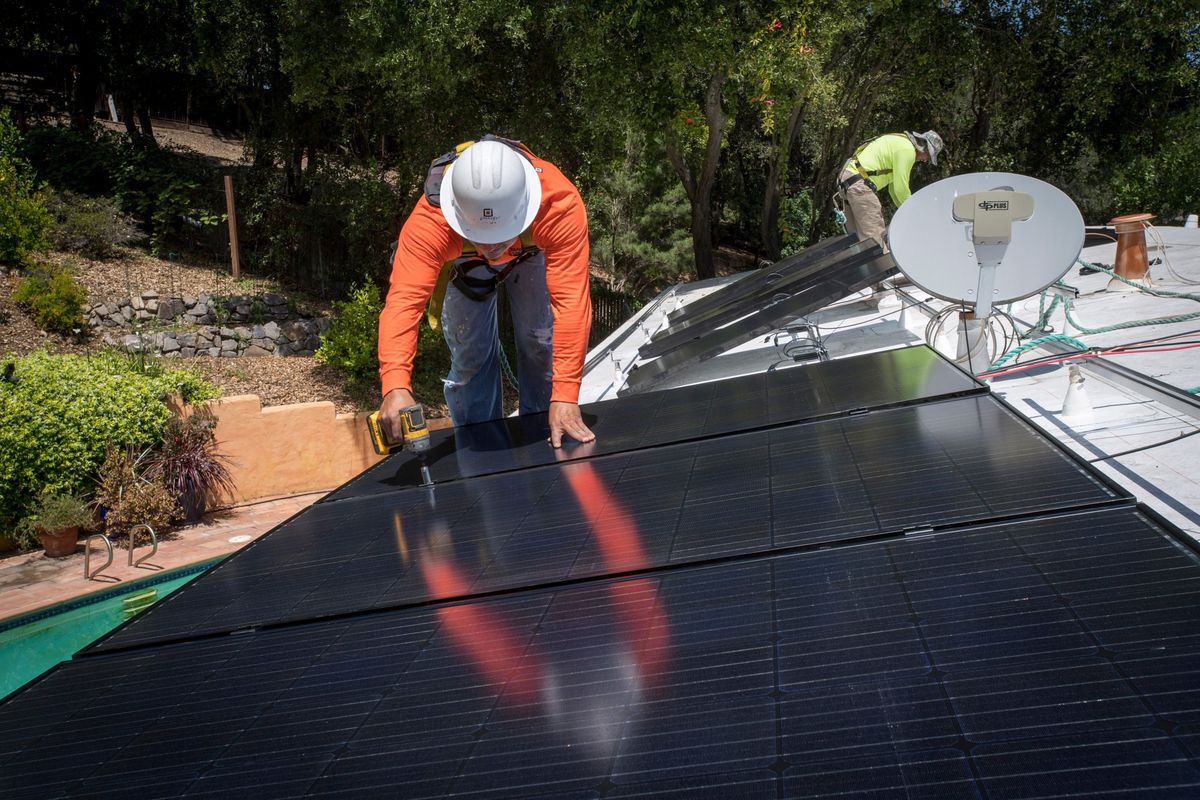 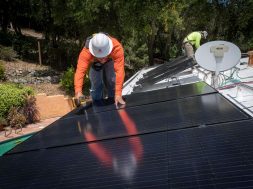 California Governor Gavin Newsom said changes need to be made to a contested state proposal that would slash incentives for rooftop solar systems.

Newsom was asked Monday at a state budget press conference if a draft plan that would make it more expensive for residents to go solar aligns with his agenda to tackle climate change.

“I’ll say this about the plan, we still have some work to do,” Newsom said. He later added that he thinks changes will need to be made to the proposal that’s expected to be voted on later this month by state utility regulators. He didn’t say what those changes would be.

The plan put forward by the California Public Utilities Commission has rattled rooftop solar advocates, who say the changes — which would also tack on new fees for solar users — would devastate the home installation business. Utilities and consumer groups say the incentives must be reduced to address a cost shift where customers who don’t have solar end up paying for the green energy subsidies. 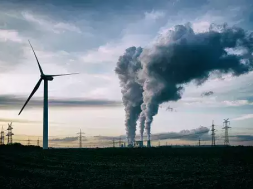 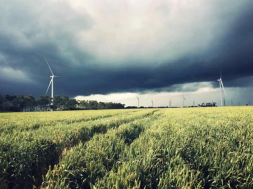