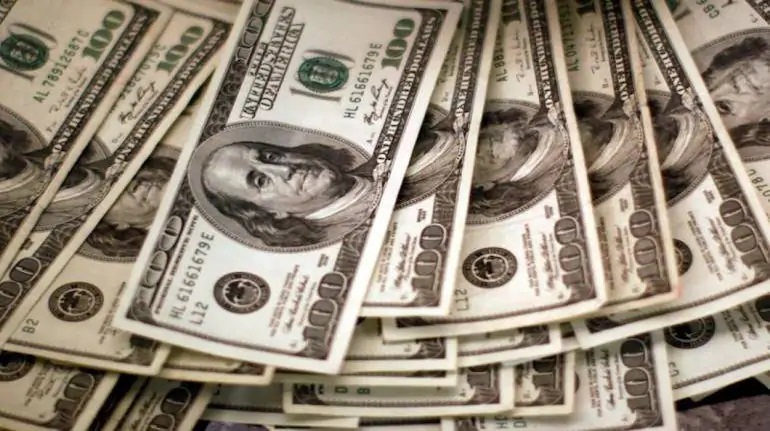 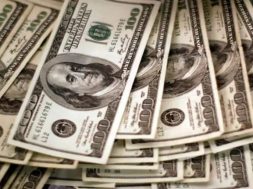 The master fund invests in operating assets in core infrastructure sectors, primarily transportation and energy, according to a statement.

After the new commitment from the three investors, the overall size of the ‘master fund’ has touched $2.34 billion and NIIF also announced the final close of the master fund.

The NIIF also announced that it is targeting to raise $2.1 billion for a private equity fund.

The master fund invests in operating assets in core infrastructure sectors, primarily transportation and energy, according to a statement.

Public Sector Pension Investment Board or PSP Investments, one of Canada’s largest pension investment managers and DFC, a development finance institution of the US federal government, are new investors in the master fund, while Axis Bank was already invested.

International investors have rights to co-invest an additional $3 billion alongside the fund, it said, adding that DFC and PSP will join the other investors of the Master Fund as shareholders of NIIF, the investment manager.

Department of Economic Affairs secretary Tarun Bajaj said the government is pleased to see some of the largest global investors of the world have invested in NIIF Master Fund and the final close has exceeded the initial targeted corpus of $2.1 billion.

“NIIF will benefit from PSP Investments’ strong global infrastructure investing experience, while DFC brings along opportunities for NIIF to continuously learn about highest global standards such as the Blue Dot Network and commitment to best practices with respect to transparency and management of environmental and social risks,” NIIF’s managing director and chief executive Sujoy Bose said.

The NIIF said after the close of Master Fund, it will now be raising $2.1 billion equivalent for a NIIF Strategic Opportunities Fund (SOF), which will be one of the largest India-focused private equity funds.

At present, NIIF, which is a collaborative investment platform for international and Indian investors anchored by the Government of India, manages over $4.4 billion of equity capital commitments across its three funds.