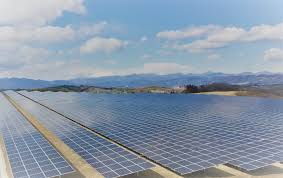 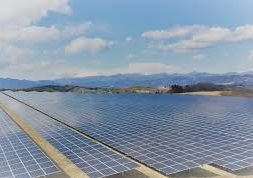 Canadian Solar Inc (NASDAQ:CSIQ) announced last week it has closed the sale of a 19-MWp solar park in Japan to a number of local passive investors.

The Gunma Aramaki photovoltaic (PV) plant became operational in December 2018 and is selling its output under a 20-year contract to Tokyo Electric Power Co Inc (TYO:9501), also know as TEPCO, at the rate of JPY 36 per kWh.

The company also plans to double the assets managed by subsidiary Canadian Solar Infrastructure Fund Inc (TYO:9284), or CSIF, from the current JPY 50 billion to JPY 100 billion by 2022. This will be achieved by acquiring assets from the sponsor or third parties, said Shawn Qu, chairman and CEO of Canadian Solar.

Canadian Solar still has 63 MWp of operational plants in Japan and a pipeline of 290 MWp across the country, it noted.