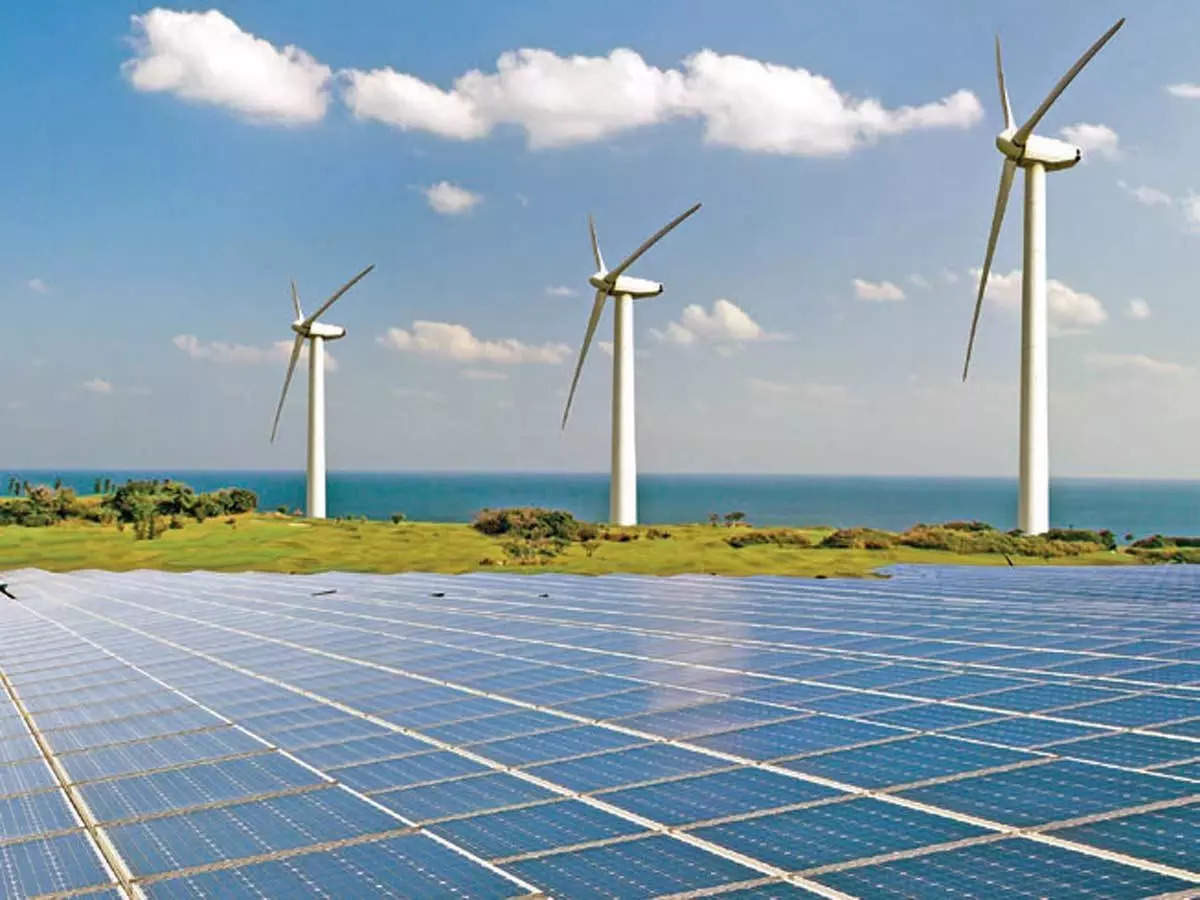 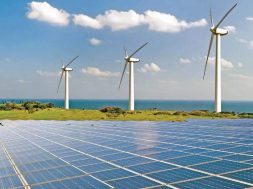 Hokkaido Electric Power Co. and Hokuriku Electric Power Co. are scheduled to sell their first green bonds in coming weeks, joining a gradually increasing list of Japanese utilities selling such debt. The sector’s green note offerings have more than doubled to the equivalent of $694 million this year, Bloomberg-compiled data show.

Japanese power companies are trying to catch up to their global peers including Enel SpA, Engie SA and Korea Electric Power Corp. that have sold $44 billion of green debt this year so far, a 72% increase from a year earlier. The Japanese firms are big issuers in the yen corporate bond market overall, accounting for about 12% of sales this year. They only started selling green notes last year.

Japan’s greenhouse gas emissions totaled about 1.1 billion tons in fiscal 2019, and the power sector accounted for around 36% of that, Shun Otani, a senior strategist at Daiwa Securities Co., wrote in a report. 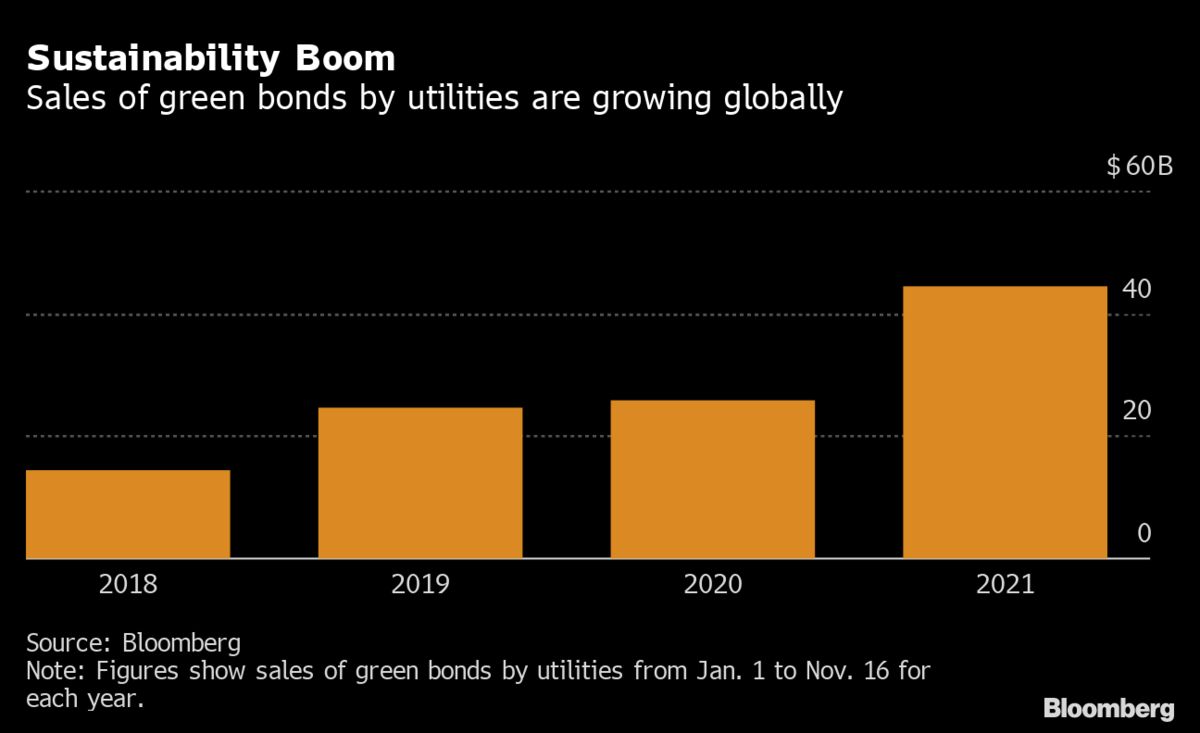 After almost 200 countries agreed to reduce the use of coal and boost their climate targets sooner at Glasgow talks last week, Japanese utilities will face pressure to move away from carbon-intensive energy sources. The Japanese government last month approved a target to make clean energy account for as much as 36% to 38% of the country’s power mix by fiscal 2030, compared with its previous goal of less than a quarter.

That means utilities may sell even more green bonds to help meet the country’s energy goals, Itaru Asano, an ESG analyst at SMBC Nikko Securities Inc., wrote in a report.